Amid COVID Crisis, Six Arrested For Black Marketing Of Remdesivir In Madhya Pradesh

In another incident involving fake Remdesivir injections, the Madhya Pradesh Police on Tuesday booked several others for selling fake injections to the patient. 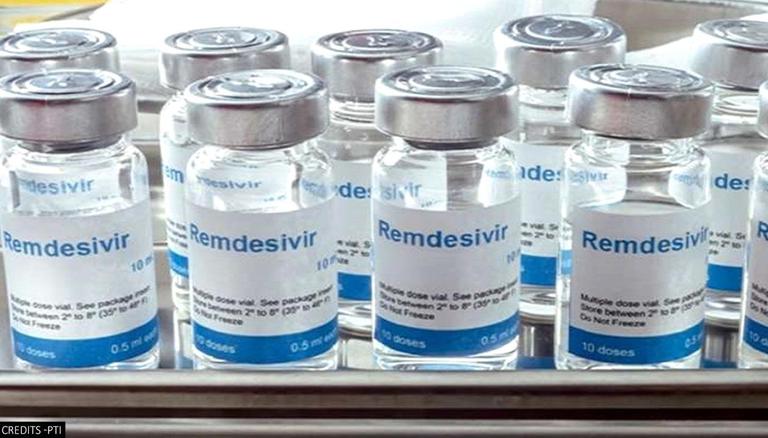 
On Tuesday, several cases of Remdesivir black marketing were registered in Madhya Pradesh's Indore, Chhindwara, and Shahdol, amid an increase in COVID-19 cases. Three people, including a nurse, were arrested in Chhindwara on Tuesday for illegally selling Remdesivir and five injections were confiscated, according to the police.

Police inspector Manish Bhadoria informed, "We have arrested three including a nurse. We have seized five Remdesivir injections from their possession. Investigation on."

Three people, including a nurse and two medical college lab technicians, were arrested in Shahdol on the same day for black marketing of Remdesivir jabs.

According to Hari Narayan Chari Mishra, IG Indore Range, the third case was recorded from Indore on Tuesday, May, 11, where 21 people were arrested for selling fake Remdesivir injections under the National Security Act on charges of culpable homicide.

He also reported that a special investigation team (SIT) has been formed to look into allegations of antiviral drug black marketing.

In another case, an investigation has been initiated as three COVID-19 patients allegedly died after receiving fake Remdesivir injections, according to Indore police. Police told news agency PTI, an inter-state gang based in Gujarat provided the fake medication, which contained only glucose water and salt.

Superintendent of Police (Eastern Region) Ashutosh Bagri said, "Sunil Mishra, a resident of Indore who was associated with this gang, sold fake Remdesivir injections to many people in the city in the past one month. The relatives of three persons who died after taking fake injections have lodged complaints."

The Gujarat Police have arrested Mishra and others for selling at least 1,200 fake Remdesivir vials in Madhya Pradesh, according to the SP.