The Andhra Pradesh government claims that the Telangana is in violation of binding awards, by unjustly denying their legitimate share of water. 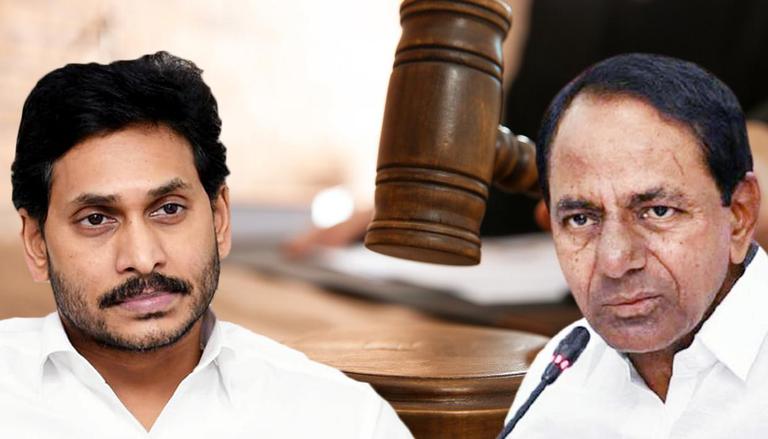 
The Andhra Pradesh government has moved Supreme Court over Telangana’s alleged denial of their 'legitimate share' of water. The AP government claims that the officials from their neighbouring state are unjustly denying their 'legitimate share' of drinking and irrigation water. It has pleaded that the state’s population is harshly affected by the action.

The petition filed by the Andhra Pradesh government claims that it is constrained to move the Apex Court under Article 32 of the Constitution of India. The action was taken to protect the fundamental right of its people, including the right to life of its citizens, drinking, irrigation, water. It further added that the rights of the people are being 'seriously impaired' and 'infringed on account of unconstitutional, illegal and unjust acts' by the Telangana state officials.

According to ANI, the petition clearly states the illegal acts of certain officials of the Telangana government. The petitioner claimed that the actions have resulted in the deprival of the people of Andhra Pradesh's legitimate share of water for drinking and irrigation purposes. The petition is being moved by the AP government after Telangana refused to follow decisions taken in the Apex Council, which was constituted under Andhra Pradesh Reorganization Act, directions of Krishna River Management Board (KRMB) constituted under the 2014 Act, and directions of the Government of India.

According to the Andhra Pradesh government, Telangana is in violation of a binding award, popularly known as the "Bachwat Award" made on May 31, 1976. The state also has dismissed the expressed provisions of the 2014 Act, by which Andhra Pradesh was bifurcated into Telangana and Andhra Pradesh. "This has caused immense hardship for people of State of Andhra Pradesh as availability of water has been seriously prejudiced by depletion in Srisailam Dam project as well as other projects such as the Nagarjuna Sagar Project and the Pulichintala Project," the petition, filed before the Supreme Court claimed.

Chief Minister of Andhra Pradesh, Y. S. Jagan Mohan Reddy had also written to Prime Minister Narendra Modi on July 1 and July 7, seeking an urgent intervention in the case. He had earlier claimed that the issue is of grave importance as it is a serious threat to the right to life of tens of millions of citizens of Andhra Pradesh. Additionally, the Chief Minister has also addressed letters to the Ministry of Jal Shakti on July 1 and July 5.