An FIR was filed against Anil Deshmukh on the charges of corruption and on July 22, the Bombay HC had asked the Maharashtra govt to share the documents. 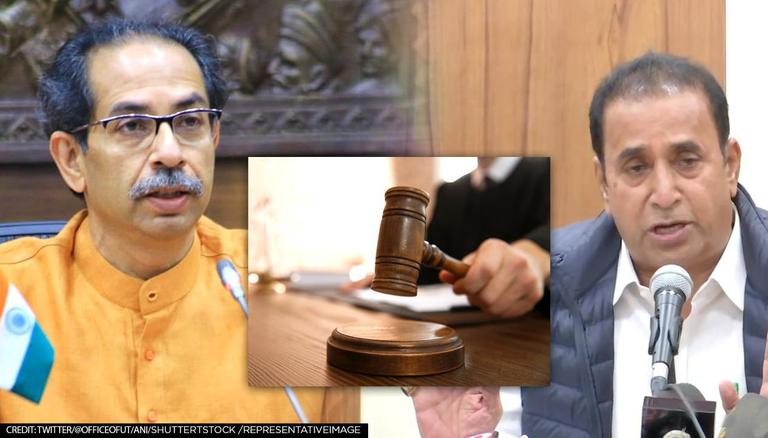 
Hearing the plea filed by the Central Bureau of Investigation (CBI), the division bench of Justice SS Shinde and Justice NJ Jamadar questioned the Maharashtra government as to why they were not handing over the documents to CBI, in the Anil Deshmukh case. The case in question is where CBI has sought directions from the court to the state to provide documents on the FIR against the former home minister of Maharashtra Anil Deshmukh and others.

This FIR was filed on April 21 on the charges of corruption and on July 22, the Bombay HC had asked the state government to share the documents. It was in the same hearing that pleas by Deshmukh and the state against the CBI FIR were dismissed by the bench.

However, reiterating their stand, the bench asked the state lawyer Rafique Dada to take instructions on which documents they were willing to share with the central agency.

“We do not have words but why would the state like to do this? Unless the documents they have requested are seen by them, how can they decide? Whatever period he was holding a portfolio, only that is relevant,” said Justice Shinde.

However, the state government had earlier opposed the idea on the grounds that providing the documents would hamper the state’s investigation in the phone tapping case registered in March this year.

An FIR was registered in the phone tapping case, wherein IPS officer Rashmi Shukla had alleged that call intercepts and other sensitive details, when she was the State Intelligence Department’s commissioner, were leaked to former Maharashtra Chief Minister Devendra Fadnavis.

Rafique Dada earlier said that providing the documents will interfere with the investigation being carried out by the cyber police station of Mumbai.

On behalf of the CBI, additional solicitor general Aman Lekhi, said, “State is neutralising the High Court order with bullheadedness and there is obstinate refusal to supply. Every conceivable attempt is made to frustrate the investigation undertaken. They cannot hold on to Rashmi Shukla's report and refused to supply.”

Earlier this week, Supreme Court also made an observation that an impression was being created wherein the state was trying to protect Anil Deshmukh as they were not allowing probes on transfer and posting of police officers and reinstatement of additional police inspector Sachin Waze.