The Central Bureau of Investigation (CBI) has launched an internal inquiry after the leak of a preliminary enquiry report in Anil Deshmukh's extortion's case. 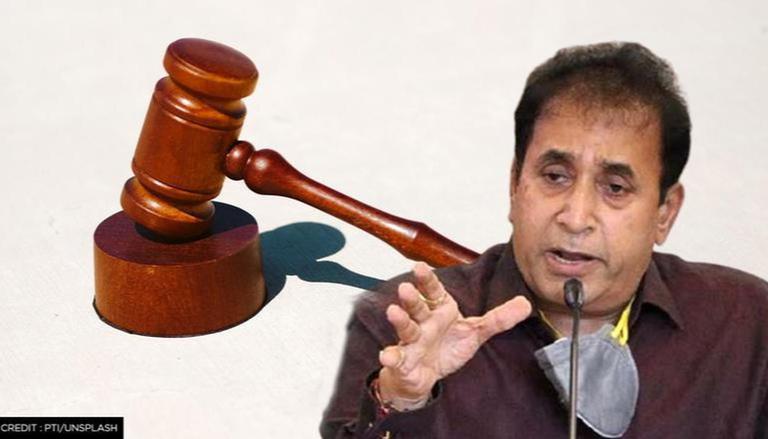 
In a massive development, the Central Bureau of Investigation (CBI) has launched an internal inquiry after the leak of a preliminary report in Anil Deshmukh's alleged extortion's case.

According to Republic Media Network's sources, the inquiry team has strong evidence indicating that Anil Deshmukh’s team had attempted to influence the CBI team which was conducting the preliminary inquiry.

Sources suggest that the lawyer is a junior person. The central agency has detained one person from Deshmukh's legal team.

"No summons were issued. What is the relation between Gaurav and the advocate? They didn’t even allow them to make a single call to their relatives," as per sources in Deshmukh's legal team said.

Earlier, an internal confidential report of the CBI recommending closure of inquiry against Deshmukh leaked. It suggested that the Investigation Officer (IO) had said "no cognisable offence has been committed by Anil Deshmukh."

The CBI, however, denied giving clean chit to Deshmukh. The central agency, in a statement, had said, "It may be recalled that the Hon'ble High Court of Judicature at Bombay had ordered the registration of a Preliminary Enquiry (PE) in the said matter based on several PILs filed before the Hon'ble High Court. On completion of this PE, the competent authority directed registration of a regular case based on evidence collected during PE and the legal opinion. The FIR registered by CBI on 21.04.2021 has been available on the CBI website since 24.04.2021".

The Nationalist Congress Party leader has stepped down in April after the former Maharashtra commissioner accused him of corruption.