CBI on Friday recorded the statements of seven people in Mumbai in connection with the Rs 100 crore extortion case, ANI reported. 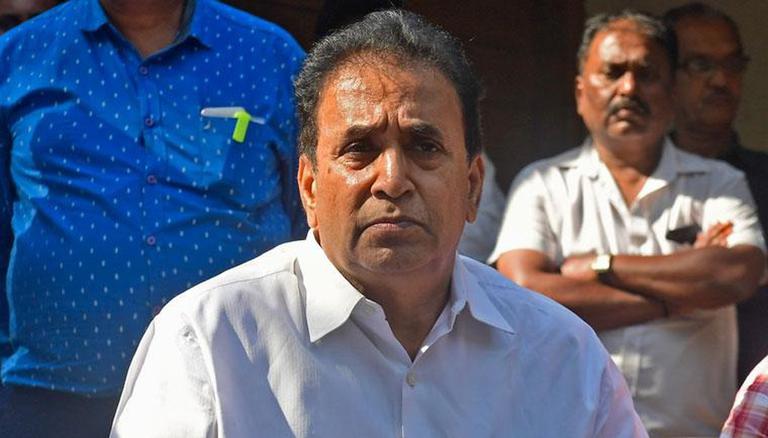 
The Central Bureau of Investigation (CBI) on Friday recorded the statements of seven people in Mumbai in connection with the Rs 100 crore extortion case, news agency ANI reported. According to ANI, the seven people whose statements were recorded are police personnel who were deployed for the security of Nationalist Congress Party (NCP) leader Anil Deshmukh during his tenure as Maharashtra's Home Minister.

Rs 100 Crore extortion matter | CBI recorded statements of 7 people in Mumbai yesterday. These seven are Police personnel who were deployed for the security of Anil Deshmukh when he was the Home Minister of Maharashtra.

Meanwhile, in a massive setback for Anil Deshmukh, the Bombay High Court on Friday, allowed the PMLA adjudicating authority to pass orders to attach his properties. Even so, the High Court has stated that no coercive action can be taken till January 10 even if the adjudicating authority passes such an order. The court was hearing Anil Deshmukh's wife - Aarti Deshmukh's - petition challenging the ED's provisional attachment of assets worth Rs 4.2 crores. The 72-year-old NCP leader is still in judicial custody in connection to the PMLA case.

READ | Anil Deshmukh says Vaze has no proof against him; weighs in on Vaze-Param Bir alleged meet

Earlier in April, in an 8-page letter to CM Thackeray, Param Bir Singh alleged that Sachin Vaze had been given a target of 'accumulating Rs 100 crores a month' from 1,750 bars, restaurants and other establishments in Mumbai - collecting Rs 2-3 lakhs from each. He added that the then-Home minister Anil Deshmukh had said that a monthly collection of Rs 40-50 crores were achievable from such establishments and the rest could be 'collected from other sources'. Deshmukh refuted all 'extortion allegations' and later resigned after the HC allowed a CBI probe into Singh's allegations. Param Bir Singh himself has multiple extortion cases slapped against him but has gotten interim protection from Supreme Court.