Hoax Bomb Threat For Telangana BJP Head Office Over Car With Briefcase Inside; Probe On

A Bharatiya Janata Party (BJP) worker approached the Telangana police suspecting a bomb threat to the head office of the saffron party in the state on Tuesday. 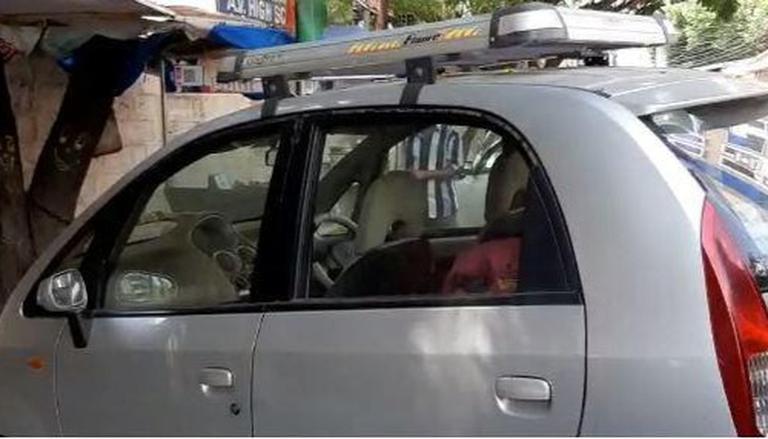 It turned out to be a hoax call as nothing found in the inspection. Soon after, the owner of the Tata Nano reached and left in his car.

Bomb scare was triggered in the Telangana Bharatiya Janata Party office after the Hyderabad Police recieved a call on Tuesday. The caller informed the police about a Tata Nano parked in front of the head office, for the past two days with a suitcase inside the car. The police, along with the Bomb Disposal Squad/ Dog Squad reached the site, and are inspection the suitcase.

#BREAKING | Bomb scare at Telangana BJP office; suspicion over car with briefcase inside. Tune in for details here - https://t.co/fyBXoahycc pic.twitter.com/NXI6IwsppM

(This is a developing story, more details are awaited.)