Brutality In Police Stations Will Stop Only With Functional CCTV Cameras: Kerala HC

This conduct is of the kind which occurred in 18th century dungeons and not of the 21st century, the court said. 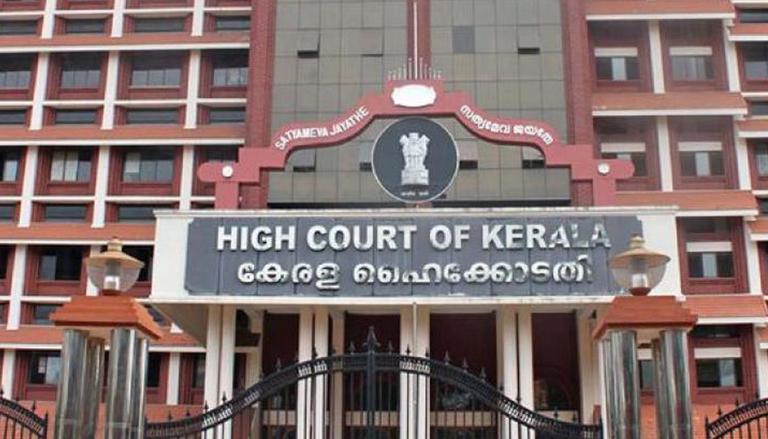 
The Kerala High Court on Tuesday said brutality in police stations will stop once there are functional CCTV cameras there, especially in the cells.

The observation by the high court came while hearing a man's plea alleging that he was chained to a railing and then charged with the offence of obstructing an officer there from discharging his duties when he sought a receipt for a complaint made by him.

"Are you (police) not ashamed to say that a man came inside the police station and used force to obstruct an officer from discharging his duties?"

"Very unfortunate that a citizen who came to make a complaint was chained to the railing and then slapped with the offence under section 117 (e) of the Kerala Police Act for obstructing a police officer from discharging his duties," Justice Devan Ramachandran said.

This conduct is of the kind which occurred in 18th century dungeons and not of the 21st century, the court said.

Despite the court coming down heavily on the police, "instances of police brutality are still being reported", the judge said.

The court further said that police stations should not be allowed to function in this manner and that "this brutality will stop only when we have functional CCTV cameras there".

It said it was going to exhort the legislature to do away with section 117 (e) of Kerala Police Act.

The judge, during the hearing, said what was cause for concern was that the police was now waiting to "retrieve" CCTV footage of the incident which occurred in February this year to find out the truth behind the complainant's claims, even though the video was not available in May as per a report submitted by a DySP in October.

The DySP had said so in his report after carrying out an internal inquiry into the allegations made by the complainant against two police officers, one of them an SHO.

In a memo filed by the police, the Inspector General of Police (IGP) south zone has said that the CCTV footage of the incident has to be retrieved and perused before deciding whether to drop the case lodged against the complainant under section 117 (e) of the Kerala Police Act.

"This statement is of some concern as had the footage been available when the DySP made inquiries, as stated in an affidavit filed on October 22, 2021, the entire incident would have come out in the open.

"The DySP had said that there was no CCTV footage. So I do not know how the IGP proposes to retrieve the footage or where the police are going to search for it," the judge said.

The court listed the matter for hearing in January next year and directed the police to file an affidavit on why the complainant be not compensated under the public law remedy for the trauma and harassment suffered by him.

The judge said the police was keeping the case under section 117 (e) of Kerala Police Act pending against the complainant so that it can later bargain with him to drop his allegations against the two officers, especially the one who had chained and lodged the FIR against him.

"I will not permit that," the judge said and added that because the police and the state were defending errant officers in this manner, they are "not scared of the rule of law".

"If you want officers to be scared of the rule of law, then the state has to take strict action against them in such cases," the court added.