The Calcutta HC on Thursday adjourned till August 24 the petition seeking the removal of BJP-turned-TMC leader Mukul Roy as the chairperson of the PAC. 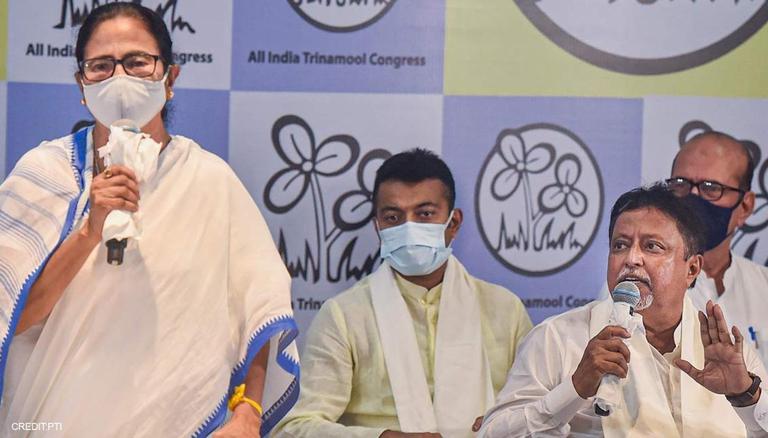 
The Calcutta HC on Thursday adjourned till August 24 the plea seeking the removal of BJP-turned-TMC leader Mukul Roy as the chairman of the Public Accounts Committee. After West Bengal Assembly Speaker Biman Banerjee appointed him as the PAC chairman for the year 2021-22, BJP MLA Ambika Ray moved the HC against this decision. BJP had cried foul over this move as an opposition legislator is usually named the PAC head as per convention.

It had nominated ex-Chief Economic Advisor and Balurghat MLA Ashok Lahiri for the post. The plea contended that Roy defected to the Mamata Banerjee-led party on June 11 without officially resigning from BJP or as the MLA of the Krishnanagar Uttar constituency. During the hearing on August 12, the HC took on record the counter-affidavit filed by the state government.

While Advocate General Kishore Datta claimed that the State had been served a copy of the petition yet, senior advocate PV Narasimha stated that it had been sent via email. However, the division bench of the HC comprising Justices Rajesh Bindal and Rajarshi Bharadwaj directed the petitioner to submit a hard copy of the plea to the WB government. Moreover, it asked the MLA to file a reply to the counter-affidavit before the next date of hearing.

An accused in the Narada sting operation case, Mukul Roy had resigned from TMC in September 2017 and joined BJP two months later. Subsequently, he was made the national vice-president of the BJP in September 2020. While he won the Krishnanagar Uttar seat in Nadia district, his son Subhrangshu who joined the party in May 2019 was defeated from the Bijpur seat from where he was the incumbent MLA. On May 2, TMC sprung a surprise by decisively winning the West Bengal Assembly election by bagging 213 seats whereas BJP could win in only 77 constituencies.

After Nandigram MLA Suvendu Adhikari pipped Mukul Roy to the Leader of the Opposition's post, speculation about the latter's political future started doing the rounds. Thereafter, Roy's son stirred controversy after writing on social media that one should do self-introspection before criticising the government which has come to power with people's support. Finally, Roy and his son rejoined TMC on June 11 in the presence of CM Mamata Banerjee and her nephew.