Anup Dange alleged that Param Bir Singh, after taking charge as Mumbai CP, suspended him because he had filed an FIR against a very influential accused in 2019. 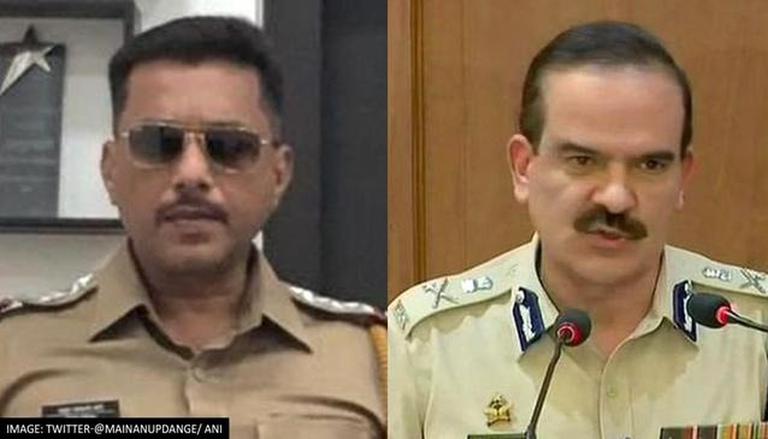 
The Central Bureau of Investigation (CBI) has recorded the statement of inspector Anup Dange in connection with a corruption case he had filed against former Mumbai Police Commissioner Param Bir Singh. Following his suspension in 2019, Dange had levelled serious allegations against Singh in a letter to the Additional Chief Secretary (Home).

In the letter dated 2 February 2021, Dange alleged that Param Bir Singh, after taking charge as Mumbai CP, suspended him because he had filed an FIR against a very influential accused in 2019 and the CP wanted his name to be dropped from the charge sheet. Even before taking charge as CP, Parambir Singh as DG ACB had opposed the filing of the FIR, it added.

Dange further claimed that in 2020, Parambir Singh had asked him to pay Rs 50 lakh to avoid any action against him. “Failing to pay the amount, Dange was suspended from the force. He was contacted again by the CP’s relative, demanding 2 crores for reinstatement which was later reduced to 1 crore,” the letter said.

Making another sensational charge, inspector Dange, who was later reinstated by the state government, alleged that the tainted ex-CP had close connections with underworld gangsters. He claimed to have found evidence against Param Bir's “deep-rooted connection with various criminals, and several others accused of having underworld links.”

Meanwhile, the CBI also recorded the statement of complainant Ketan Tanna in connection with another extortion case registered against Param Bir Singh and others. The statement was recorded for three days, during which Tanna submitted a voice recording against Parambir Singh. The audiotape is being scrutinized by the agency.

In 2021, Ketan Tanna had alleged that over Rs 1.25 crore was extorted from him after he was threatened to be framed in a fake case by the accused police officers.

Param Bir Singh is facing multiple cases of extortion, corruption, and misconduct, and was removed from the post of Mumbai Police chief over his alleged mishandling of the Antilia bomb scare case. The CBI has launched three preliminary enquiries against the tainted cop. In total, five FIRs and three Preliminary Enquiries (PE) have been registered against the ex-top cop.

In four cases, Singh has been booked for extortion. The fifth case is registered under the Prevention of Atrocities Act (PAA), in which the ex-Mumbai CP is accused along with 24 others.