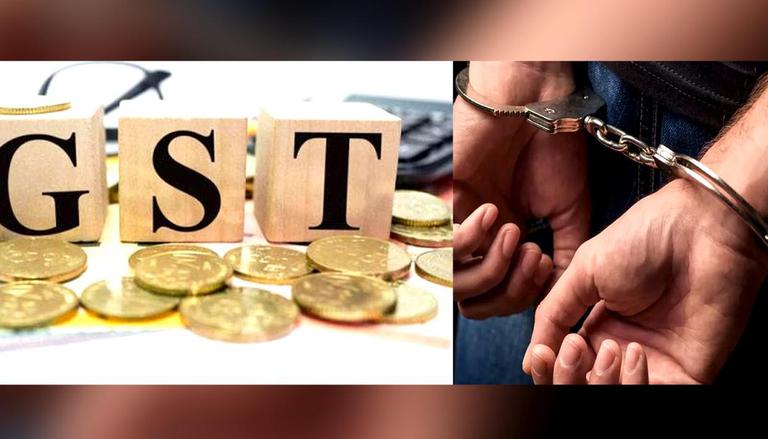 
Based on specific intelligence, Central Goods and Service Tax (CGST) officials have unearthed a network of 23 firms for claiming input tax credit (ITC) of Rs 91 crore. The officers of the Anti Evasion branch of CGST Commissionerate Delhi discovered a case of availment and passing on of inadmissible input tax credit (ITC) through goods-less invoices of Rs 91 crore (approx).

Their modus operandi involved floating multiple companies with the intent to avail and passing on of inadmissible credit. According to a press statement by the Ministry of Finance, the firms involved in this network are M/s Arun Sales, M/s Girdhar Enterprises, M/s Shree Padmavati Enterprises, M/s Akshay Traders, and 19 others.

Generating goods-less invoices, these firms use to pass fraudulent ITC with paying any GST to the government. Late Dinesh Gupta, Shubham Gupta, Vinod Jain, and Shri Yogesh Goel were involved in the business of generating and selling fake invoices.

Investigations revealed that these 23 enterprises generated goods-less invoices worth Rs 551 crore and passed inadmissible ITC worth Rs 91 crore. All three accused have admitted their crime, the release said.

"Therefore, Shri Shubham Gupta, Shri Vinod Jain, and Shri Yogesh Goel knowingly committed offences under Section 132(1)(b) and 132(1)(c) of the CGST Act, 2017 which are cognizable and non-bailable offences as per the provisions of Section 132(5) and are punishable under clause (i) of the subsection (1) of Section 132 of the Act ibid. Accordingly, they were arrested under Section 132 of the CGST Act on 10.07.2021 and remanded to judicial custody by the duty Metropolitan Magistrate for 14 days. Further investigations are in progress," the statement said.

Earlier this year, in a similar incident, the Delhi West Commissionerate of CGST arrested one person for duty evasion of Rs 831 crore from a manufacturing unit that was producing tobacco products such as gutkha and pan masala. The illegally produced gutkha was supplied to various states in the country. The officials also seized materials worth Rs 4.14 crore from the factory.