Delhi: 4 Arrested For Beating Up Sale Executive, Attempting To Kidnap Him

Four people were arrested for allegedly beating a 26-year-old sales executive of a bread manufacturing company and trying to kidnap him in north Delhi's Wazirabad area, police said on Monday. 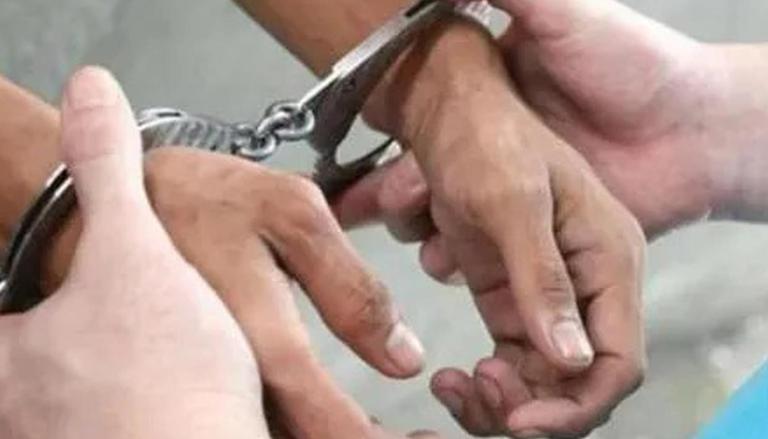 
Four people were arrested for allegedly beating a 26-year-old sales executive of a bread manufacturing company and trying to kidnap him in north Delhi's Wazirabad area, police said on Monday.

The arrested persons have been identified as Alok (22), his brother Yogender (25), residents of Bhalaswa, and Karan (21) and Seelu (23), residents of Mukundpur, they said.

On Saturday, when Pankaj Chauhan was going to Sangam Vihar for having his meal around 2.30 pm, he saw the four persons standing near a vehicle at Jaitpur village and of them, three -- Alok, Yogendra and Neelu -- were known to him, police said.

While Alok used work in the company, Neelu was employed there as a driver, they said.

Chauhan was beaten up with an iron road and forcibly put in a vehicle after he confronted Alok over an argument that he had with him, police said. He has alleged that while in the vehicle, he heard them saying that they would throw him into the Yamuna river, they said.

Chauhan started shouting for help and some people stopped the vehicle and rescued him, police said, adding that he along with some other people caught two of the accused.

Deputy Commissioner of Police (North) Sagar Singh Kalsi said, "On Saturday, information was received regarding an attempt to kidnapping and beating of one Pankaj Chauhan by four persons at Jagatpur village Wazirabad." Chauhan has undergone medical examination. He has stated that he was beaten up by the four persons with an iron rod. After beating him, all four persons tried to kidnap him after pushing him into a vehicle, the DCP said.

On the statement of complainant, a case under sections 365 (kidnapping or abducting with intent secretly and wrongfully to confine person), 308 (attempt to commit culpable homicide) and 34 (common intension) of the Indian Penal Code was registered, police said.