Supreme Court, while hearing PIL on the grim situation due to Delhi air pollution, said that the issue needs to be addressed 'scientifically with a graded plan' 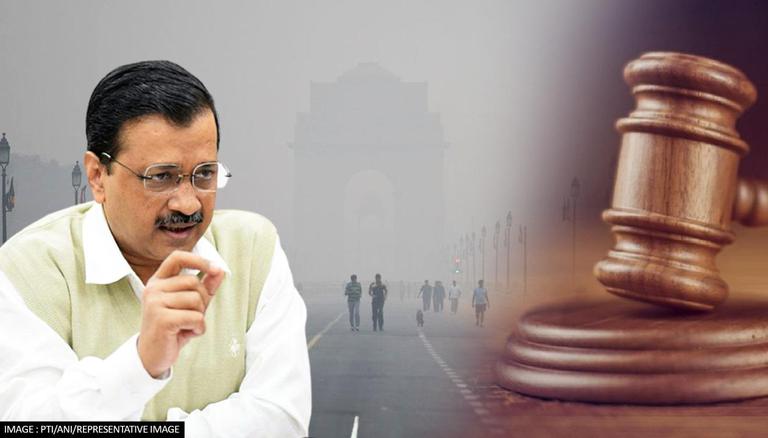 
The Supreme Court, while hearing public interest litigation (PIL) on the grim situation due to Delhi air pollution, orally observed that degraded Delhi air quality and the 'problem of pollution has to be solved scientifically with a graded plan'. Urging the CM Arvind Kejriwal-led government to implement measures in anticipation, the top court asked, "Why should Delhites suffer?". This holds relevance against the air quality in the national capital fluctuating between the 'very poor' to the 'severe' category. As per SAFAR India, on November 24 the Delhi AQI stood at 280.

A special bench headed by Chief Justice of India NV Ramana and comprising Justices DY Chandrachud and Surya Kant stated that competent authorities 'cannot really micro manage' issues stemming out of stubble burning after Senior Advocate Vikas Singh stated that farmers are not fined for the crop disposal ahead of elections. Additionally, the Bench enquired why the bureaucracy is not intervened in carrying talks with farmers or scientists opinions taken into consideration.

In the latest affidavit filed by the Delhi government, 'action points' and 'action taken' by agencies are enumerated. Key points in the affidavit are as follows: