The Delhi High Court on Monday issued notice to the ED on the plea of Avantha Group promoter Gautam Thapar challenging his arrest in a money laundering case. 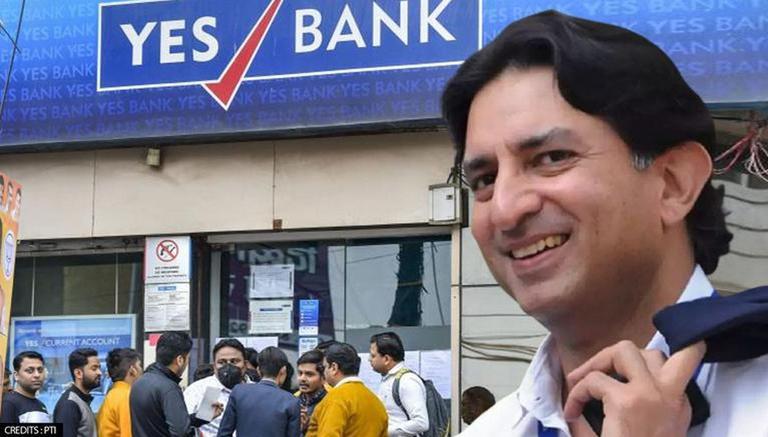 
The Delhi High Court on Monday issued notice to the Enforcement Directorate on the plea of Avantha Group promoter Gautam Thapar against his arrest in a money laundering case. The industrialist was arrested on August 3 night after the agency carried out raids at 14 locations in Delhi and Mumbai. Thapar challenged a trial court's order dated August 5 which rejected his petition to declare his arrest as 'illegal' without recording any reasons.

During the hearing, the industrialist was represented by advocate Vijay Aggarwal, briefed by the team from Karanjawala & Co., led by senior partner Sandeep Kapur. Aggarwal contended that his client was not produced before the Special PMLA court within 24 hours of the arrest as mandated by the law. While the time of arrest in the arrest memo is 7.55 pm on August 3, the lawyer argued that the Avantha Group promoter was arrested by ED officials at 8.30 am only.

Moreover, he sought other documents such as a copy of the Enforcement Case Information Report registered by the central agency and the checklist prepared before the arrest. Appearing for the ED, Additional Solicitor General SV Raju maintained that there is no urgency in this matter. Thereafter, the HC asked the ED to file its counter-affidavit within 7 days and adjourned the hearing until August 27. Later in the day, a court in Delhi remanded him to judicial custody.

What is the case against Gautam Thapar?

The ED registered an ECIR against Thapar, M/s. Avantha Realty Ltd., M/s. Oyster Buildwell Pvt. Ltd. and others under the charges of alleged criminal breach of trust, cheating, criminal conspiracy and forgery. The accused persons and entities have been booked for misappropriation of public money from 2017 to 2019, thereby causing losses to Yes Bank to the tune of Rs.466.51 crore to Yes Bank. As per the central agency, these firms controlled directly or indirectly by Thapar signed sham agreements to fraudulently obtain loans from Yes Bank.

It added the proceeds of crime in form of immovable properties and bank accounts stashed abroad are yet to be unearthed. The Enforcement Directorate has also been probing an alleged property transaction between Yes Bank co-founder Rana Kapoor, his wife Bindu and Gautam Thapar's company Avantha Realty Ltd. Kapoor has been remanded to CBI custody in connection with this until August 21.

Essentially, the central agency registered an FIR in this case in March 2020. It alleged that Rana Kapoor and his wife obtained illegal gratification of Rs.307 crore through the purchase of a 1.2 acre-bungalow on Amrita Shergill Marg bungalow in Delhi from Avantha Realty Ltd. at half its market price. In return, the Yes Bank co-founder has been accused of facilitating bank loans worth nearly Rs.1900 crore to this reality firm.