The plea also seeks a direction to Amazon to suspend partnership with any banned entity entirely Shein till such ban is not lifted by the Indian Government. 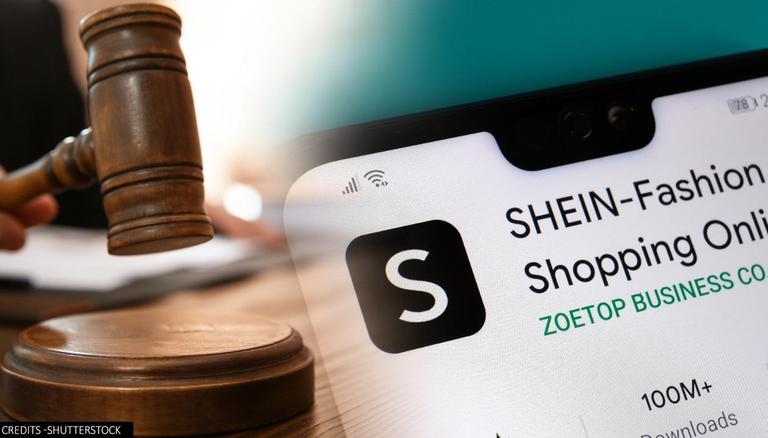 
Delhi High Court on Friday sought a response from the Ministry of Electronics and Information Technology (Meity) on a plea seeking to ban the entry of Chinese brand Shein via e-commerce website Amazon.

Shein is amongst the list of Chinese brands that were banned by the Indian government last year.

A division bench of the high court presided by Chief Justice D N Patel and Justice Jyoti Singh issued notice to Amazon India and the Ministry of Electronics and Information Technology (Meity) and placed the matter for further hearing on August 20.

The plea filed by one Anantika Singh says, "In the event that "Shein" is not prohibited from selling its products via the "prima sale" on Amazon.in, it could severely impinge on the integrity and sovereignty of this nation."

Apart from directions to Meity, the plea also seeks directions to e-commerce giant Amazon to ban, regulate or restrict the entry of Shein in the Indian digital marketplace.

The plea also seeks a direction to Amazon to suspend partnership with any banned entity till such ban is not lifted by the Indian Government.

"Once it is has been established that the entry of "Shein" and its products enabled access to information generated by computer source, which was prejudicial to the interest and sovereignty of India, it cannot be allowed to circumvent the law by using a third party platform akin to Respondent No.1 (Amazon)," the plea said.

The petitioner has also sought a direction from the Central government to appoint a third party committee at the cost of Amazon.in to make audits on the flow of data of the Indian consumers to Shein.