Delhi police informed that they have received a complaint from BJP leader that the SOPs were not followed during the arrest and Punjab Police should be booked. 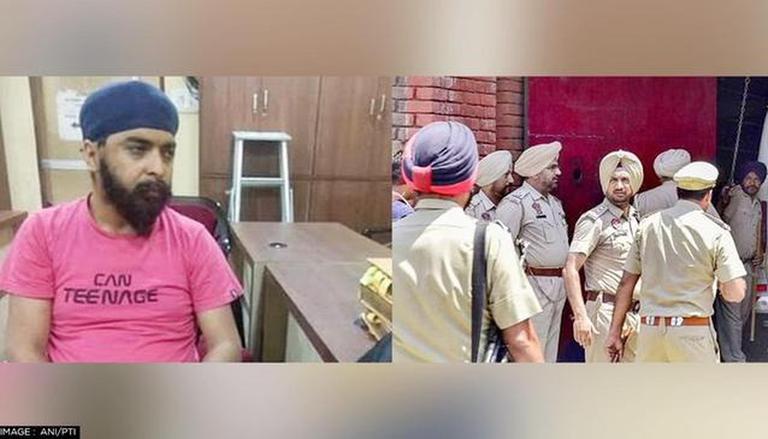 
In a massive development, Delhi Police has now registered a kidnapping case in connection with BJP leader Tajinder Pal Singh Bagga's arrest. This comes after Punjab Police arrested Bagga on Friday morning over his alleged threat to Delhi CM Arvind Kejriwal. The Delhi Police informed that they have received a complaint from BJP leader that the standard operating procedure (SOPs) was not followed during the arrest and hence Punjab police should be booked under these charges.

Tajinder Pal Bagga to be produced before Mohali Court

However, Tajinder Pal Bagga will be taken to Punjab after the legal procession is completed in Delhi and will be produced in Mohali court at 1 pm later on May 6. Bagga was arrested over his month-old tweet in which he wrote a threatening statement against Delhi Chief Minister Arvind Kejriwal over his views on the film "The Kashmir Files". He was also booked for making provocative statements, promoting religious enmity, and criminal intimidation. The Punjab Police informed that they had sent notice to Bagga five times to join the investigation but he ignored it.

The Bharatiya Janata Party on Friday claimed that BJP leader Tajinder Pal Bagga has been arrested by Punjab Police from his Delhi residence without following protocols. BJP leader Kapil Mishra and spokesperson Prashant Umrao on Friday slammed the arrest and called it an "emergency-like situation".

Kapil Mishra tweeted and slammed the event and said that AAP supremo and Delhi CM Arvind Kejriwal was misusing the Punjab Police like no other leader has done in the past. He further claimed that Kejriwal was using the police force for his personal needs. Kapil Mishra also made a tweet over the same and said that Bagga “cannot be intimidated or weakened by such antics.”

Meanwhile, BJP spokesperson Prashant Umrao also claimed that Bagga was arrested by Punjab Police today and called it an ‘Emergency-like situation’. “BJP Leader Tajinder Bagga has been arrested by Punjab police from his Delhi residence. 50 Punjab police personnel come to his home and arrested him like a terrorist without informing the local Delhi Police Station. This is a real Emergency-like situation,” he tweeted.