An innocuous message on Mohammed Perwez Ahmed’s mobile phone led the investigators to a sensational political link-- between the AAP and the PFI.

An innocuous message on Mohammed Perwez Ahmed’s mobile phone led the investigators to a sensational political link — the alleged connect between a top leader of Aam Aadmi Party and Popular Front of India (PFI). PFI’s Delhi unit president Mohammed Perwez Ahmed was being questioned by the Enforcement Directorate (ED) regarding the radical outfit’s alleged role in the anti-Citizenship Amendment Act (CAA) when he received a message on his phone asking him to check his Whatsapp.

“He initially lied to us saying he doesn’t use any smartphone. When he received this message on his phone, we realized that something was amiss,” said a source who is privy to the investigation.

What the investigators then found after seizing his smartphone was links to political parties like Aam Aadmi Party and Congress. According to the WhatsApp chats, accessed by Republic TV, Perwez Ahmed has been in touch with Sanjay Singh for several months now. In fact, in one message to Sanjay Singh, Perwez was seeking advice from the AAP leader regarding a protest outside the police station. In fact, he also asked Sanjay Singh to speak to the concerned SHO which the AAP leader responded in the affirmative. Several invitations on behalf of PFI were sent to Sanjay Singh which he had obliged. 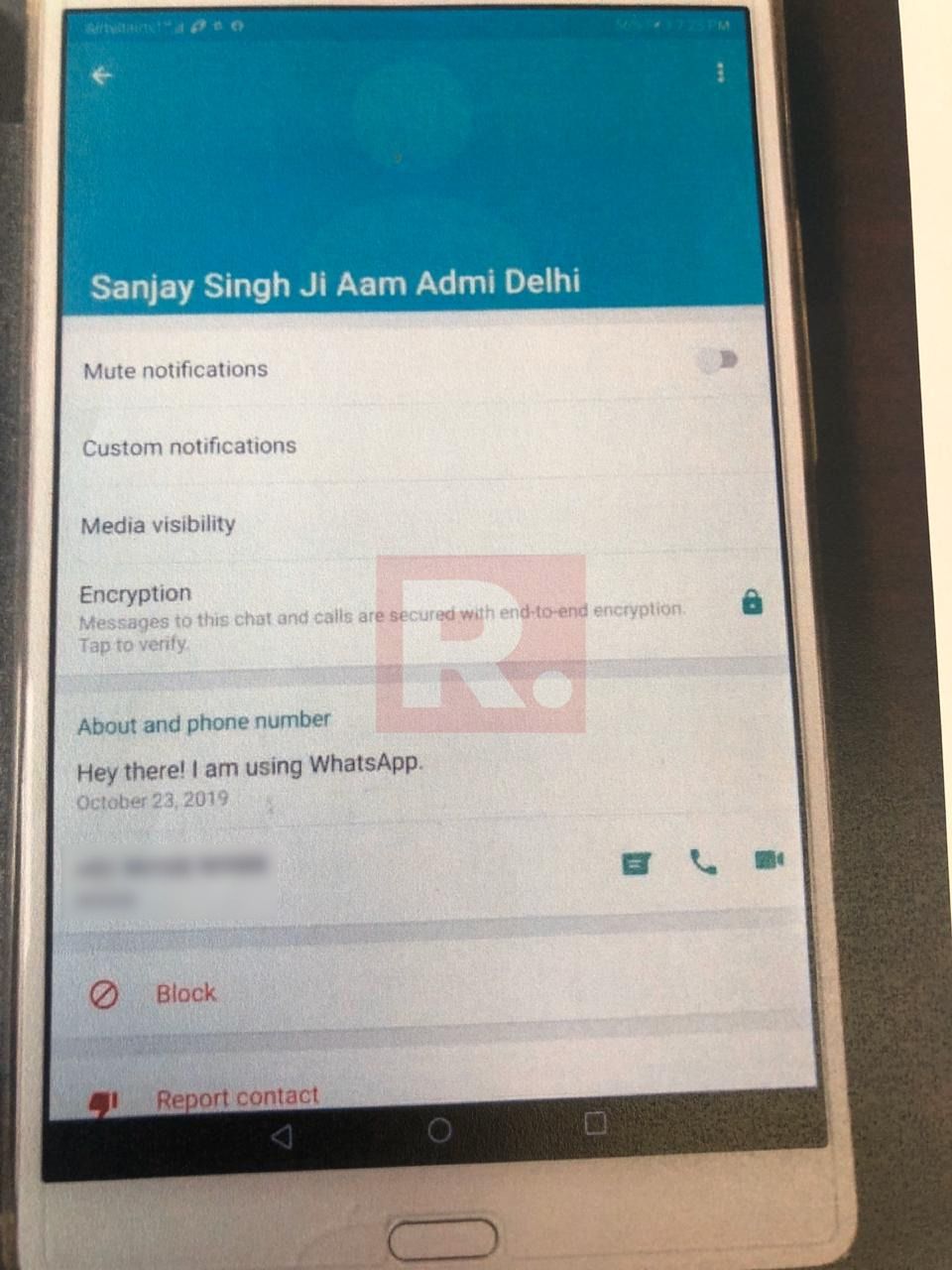 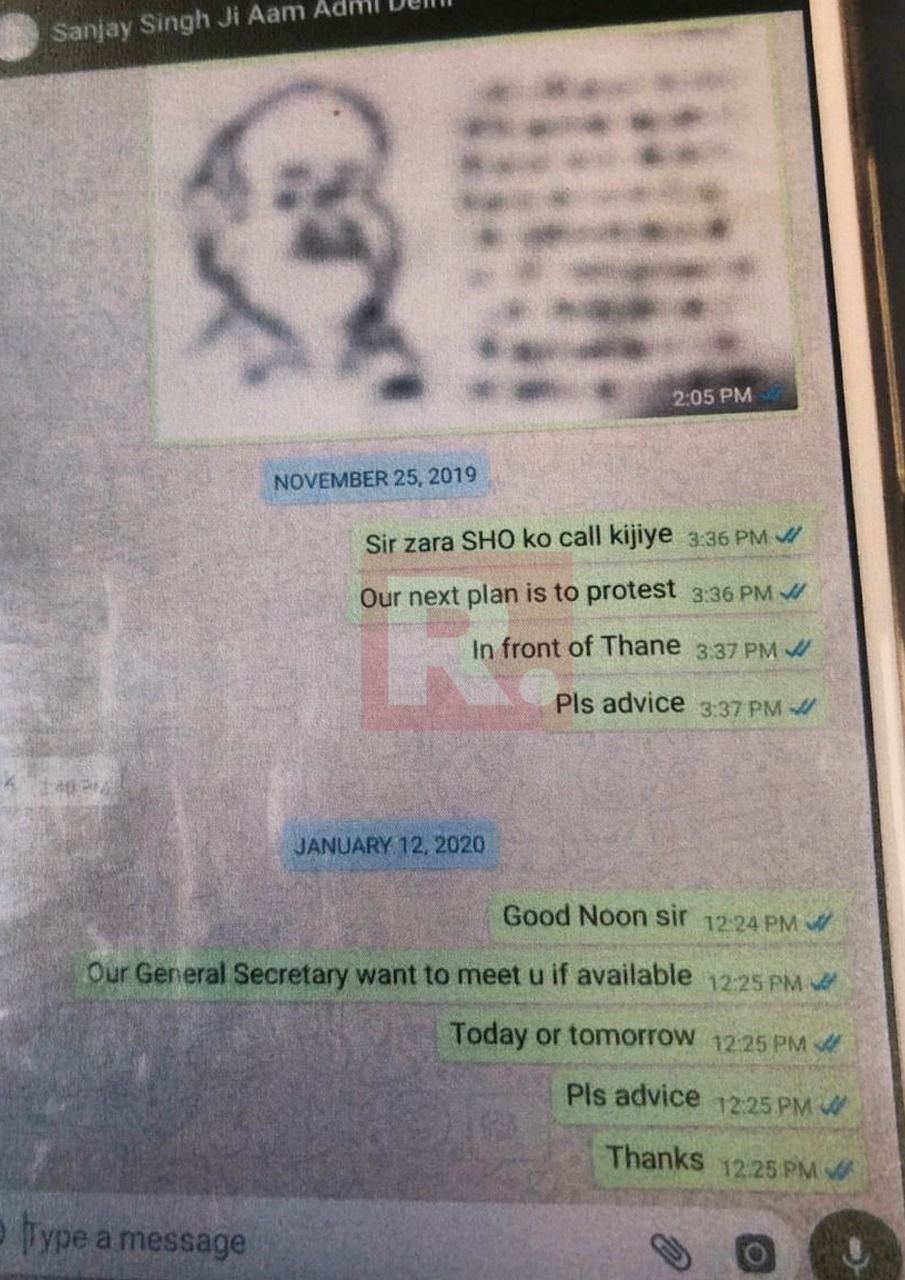 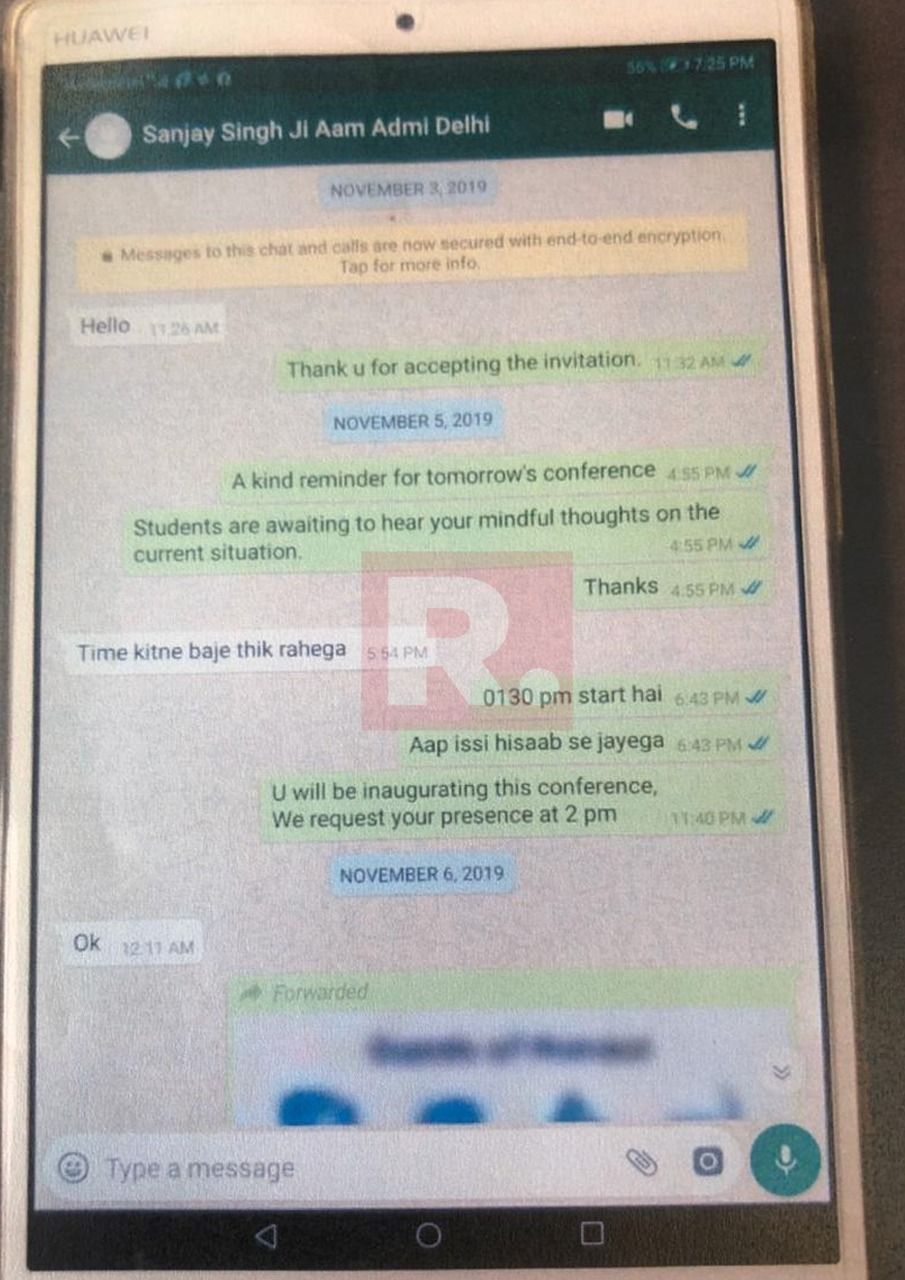 The connection doesn’t end here. Perwez has also been in touch with Congress Party’s Udit Raj and Bheem Army. In fact, he is also part of several anti-CAA WhatsApp chat groups. Republic TV has also accessed the screengrab of the WhatsApp groups that Perwez has been part of.

While the AAP hasn’t denied the links, the party lashed out at BJP for indulging in dirty politics.