Ghaziabad Hate Video: Twitter India MD Says 'I Only Do Sales'; No Coercive Action For Now

Seeking relief, Twitter India MD Manish Maheshwari's counsel submitted that he has 'nothing to do with the offence' & he is only an employee of the organisation 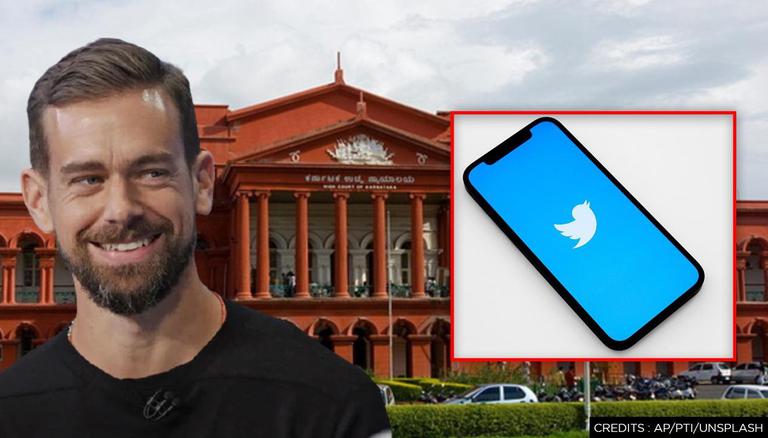 
Granting relief to Twitter India's Managing Director (MD) Manish Maheshwari, the Karnataka High Court on Friday restrained the Uttar Pradesh Police from taking any coercive action against the microblogging site's top employee in India in the Ghaziabad hate video case, listing the matter for further hearing on June 26. Ghaziabad Police had issued summons to the Twitter India MD to join the probe in person, however, Maheswari had sought a virtual meeting. The request was turned down by police following which Maheshwari moved the Karnataka High Court.

Seeking relief, Manish Maheshwari's counsel submitted that he has 'nothing to do with the offence' and he is only an employee of the organisation, on which the video in question was uploaded. Citing the precedent of the Supreme Court allowing recording of statements virtually amid the pandemic, Maheshwari said that he resides in Bangalore and hence is unable to travel to Uttar Pradesh, where his presence is sought.

"Twitter Communication India Pvt LTD is not run by me. I am an employee, they have issued me a notice. The notice is an act done without vested powers," Manish Maheswari's counsel argued in the High Court while adding that the Twitter India MD is ready to appear before Ghaziabad Police in-person on the condition that he is not arrested in Uttar Pradesh.

Dictating the order in the matter, the High Court observed that the Twitter India MD is an employee of the accused, adding that he is neither a member of the board of directors nor is he responsible for uploading the alleged video against which the police have registered an FIR. The court also took into account his submission that the video in question has nothing to do with the Twitter India MD as he is in charge of the sales and marketing of the company.

"The matter requires consideration and hence list on June 26, till then interim order restraining the respondent (UP Police) from initiating any coercive action against the petitioner (Twitter India MD)," the Karnataka HC said. However, the court has allowed police to interrogate the Twitter representative virtually if it wants to.

Trouble ensued after some prominent personalities claimed on Twitter that an old man Abdul Samad Saifi was not just assaulted in Uttar Pradesh with his beard being forcibly cut but also asked to chant slogans such as Jai Shri Ram. Calling them out for giving a communal spin to the incident, the police stressed that Twitter and Twitter India did not take any steps to remove the contentious tweets. The case in question was registered at the Loni Border Police Station on June 15.

Twitter has been booked under Sections 34 (common intention), 120-B (criminal conspiracy), 153 (provocation with intent to cause riot), 153-A (promoting enmity on grounds of religion), 295-A (deliberate act to outrage religious feelings) and 505 (statements conducing to public mischief) of the IPC. This development comes just days after the social media giant lost its 'safe harbour' immunity implying that its top executives may face criminal action for third-party content. Meanwhile, Samajwadi Party leader Ummed Pahalwan Idrisi was arrested in connection with this case on June 19 and remanded to 14-day judicial custody.

An investigation by Republic TV showed how the Ghaziabad Police had been replying to each and every tweet that made to proliferate the fake communal angle alleged in the incident. However, they apparently received no assistance from Twitter. None of the post they responded to were tagged as 'manipulated media', while the fake-news vastly outgunned the multiple clarifications by the cops.