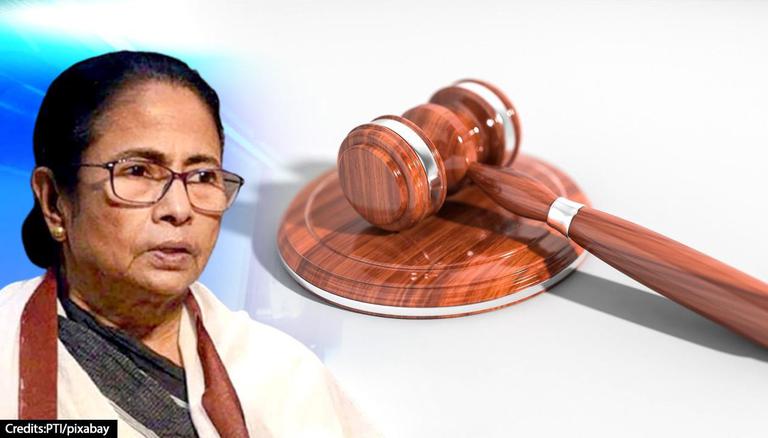 
Few hours after Senior lawyer Kishore Datta tendered his resignation, the West Bengal Government on Tuesday appointed Gopal Mukherjee as the Advocate General. Mukherjee is the Senior Advocate of High Court at Calcutta and will hold office “during the pleasure of the Governor,” tweeted Jagdeep Dhankhar. Kishore Datta who was representing the State Government in important cases including post-poll violence and Narada Scam resigned citing personal reasons.

In terms of Article 165 (1) of the Constitution of India Governor West Bengal Shri Jagdeep Dhankhar has appointed Shri Gopal Mukherjee, Senior Advocate of High Court at Calcutta, as Advocate General of the State and will hold office “during the pleasure of the Governor.”

Fourth Advocate to resign from post of Mamata Banerjee-led Government

Kishore Datta is the fourth senior lawyer of All India Trinamool Congress (TMC) to have resigned before completion of the tenure after Mamata Banerjee took charge as the Chief Minister of West Bengal. Prior to Datta, Jayanta Mitra had stepped down before the completion of his tenure IN 2014 citing 'differences with the government'. Anindya Mitra was the first AG to resign after TMC came to power in 2011 while his successor, Bimal Chatterjee, also resigned citing personal reasons.

The State Government is currently battling with multiple serious allegations including post-poll violence, Narada Scam, coal-smuggling case and the recent bomb explosion outside BJP leader Arjun Singh's house for which National Investigative Agency (NIA) has been appointed. Meanwhile, the poll violence, Narada Scam and coal smuggling cases are getting investigated by the Central Bureau of Investigation (CBI). In recent times, top TMC leaders including Mamata Banerjee's nephew Abhishek Banerjee and State's Law Minister Moloy Ghatak have been summoned by the Enforcement Directorate (ED) for questioning.

It is significant to point out here that the former senior advocate of the West Bengal government has been involved in various high-profile cases in the Calcutta High Court against the West Bengal government, including the post-poll violence and the Narada scam. In both of these mentioned cases, the state government has been accused of wrongdoings. The senior advocate also represented TMC in the Narada Scam case and during a hearing in May, he had informed the Calcutta High Court that Kolkata police had given all assistance but the CBI did not make the State a party in the application, levying allegations of law and order breakdown.