The Indian Coast Guard and Gujarat ATS has apprehended two boats on Indian waters, one of which was ferrying a shocking 3 tonnes of the banned drug Heroin 
The Indian Coast Guard and Gujarat ATS have apprehended an Iranian boat on Indian waters with seven crew that was ferrying an enormous shipment of drugs. The authorities have seized heroin weighing 2988.22 Kg (almost 3 tonnes) and arrested two people from Vijaywada of the firm Aashi trading, sources said. According to sources, Rs 21,000 crore worth of heroin was camouflaged as Talcum Powder, visuals of which have been accessed. 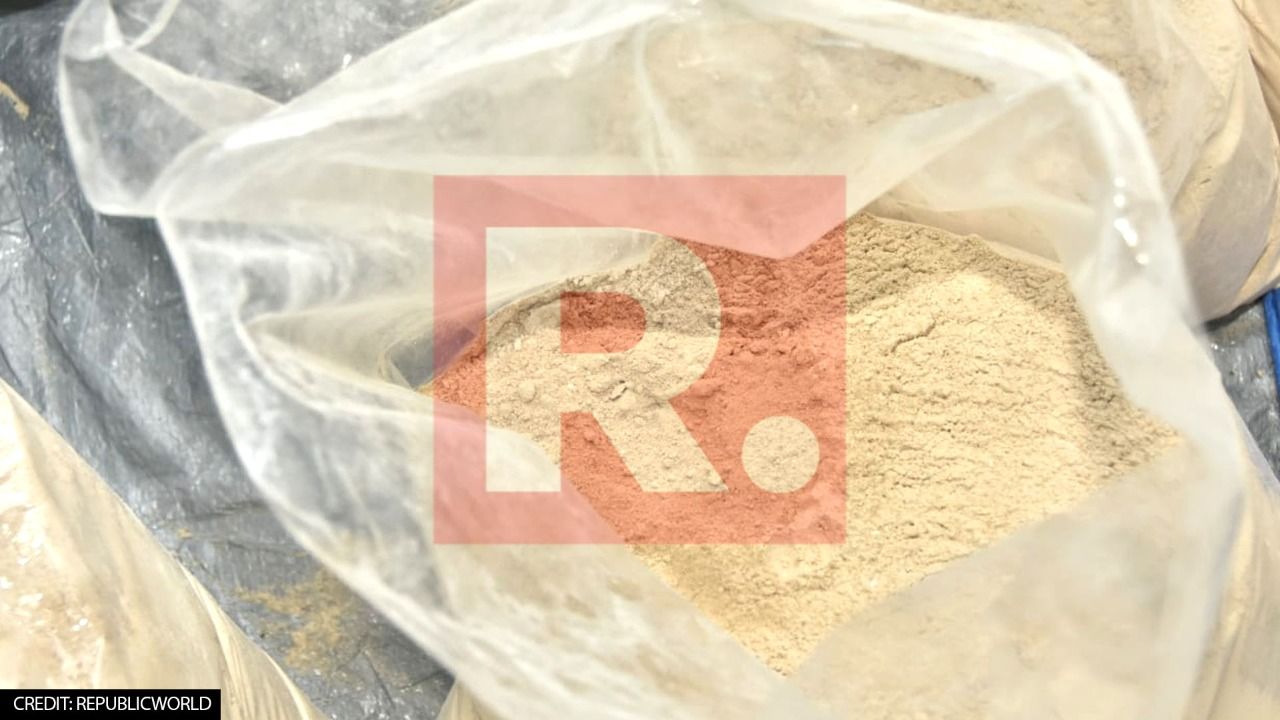 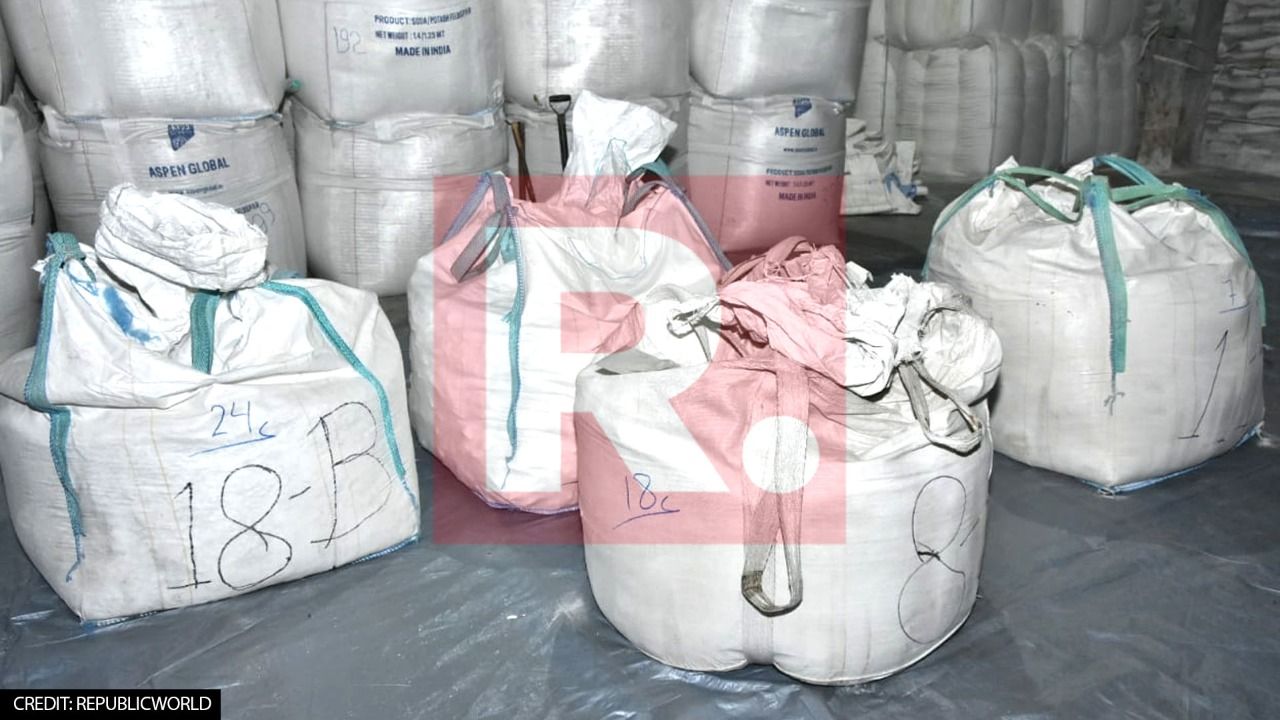 The Heroin that was seized at Mundra Port in Gujarat was brought in from Iran and Afghanistan. The heroin was allegedly to be taken to Delhi, after which it was to be taken to other states, especially, Punjab. The Directorate of Revenue Intelligence (DRI) conducted searches in several other cities like Ahmedabad, Delhi, Chennai Gandhidham, and Mandvi in Gujarat. DRI estimated the seized drugs to be worth around Rs 7 crore per Kg, which comes up to over Rs 20,000 crore worth of heroin - almost $2.5 Billion. 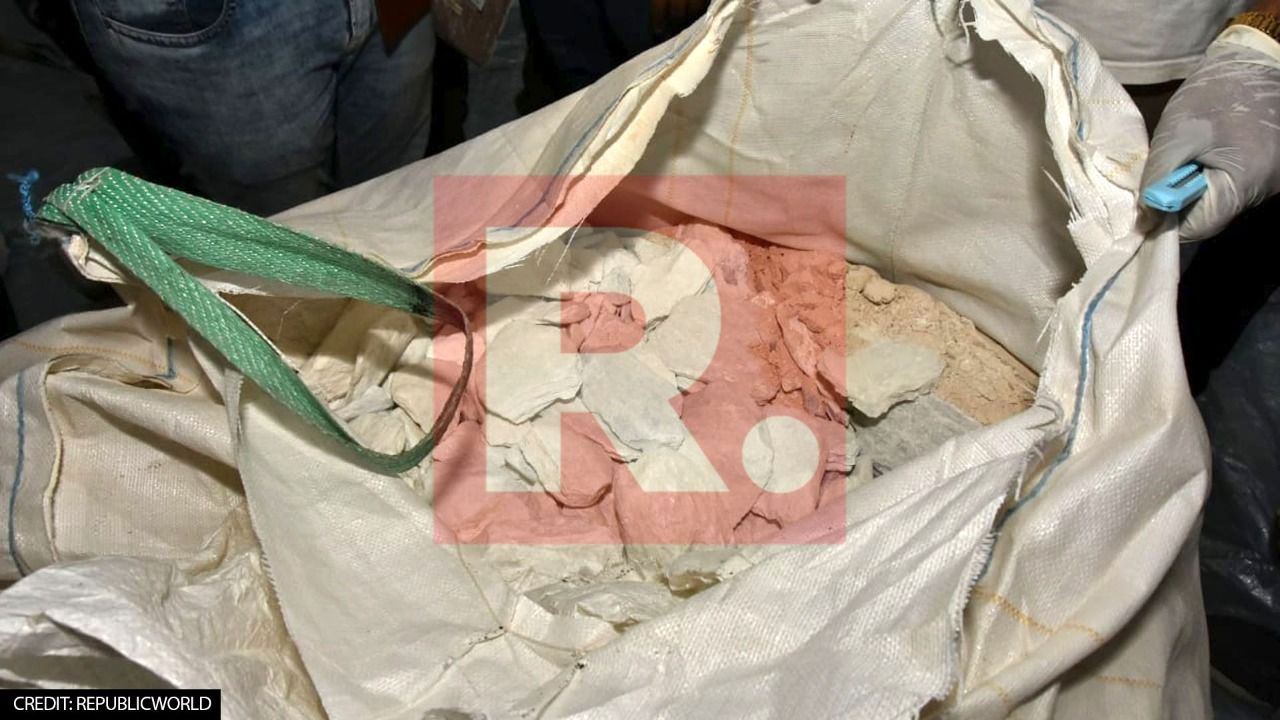 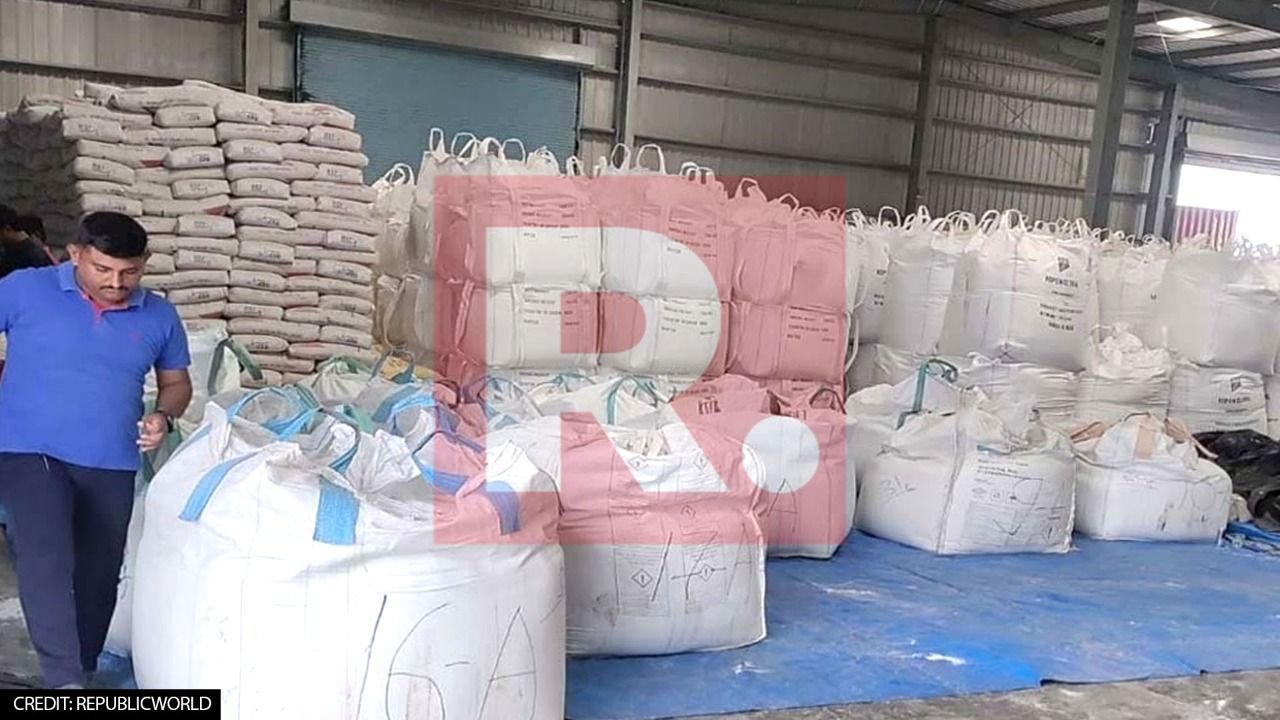 Along with two people from Vijaywada, a woman named Vaishali has also been picked up from Chennai for questioning. She has been brought to Kutch in Gujarat for investigation. The woman had obtained an import and export licence from the Director-General of Foreign Trade to help in smuggling heroin along with Talcum powder. An officer has also been sent to Delhi with the sample to get it tested for purity. 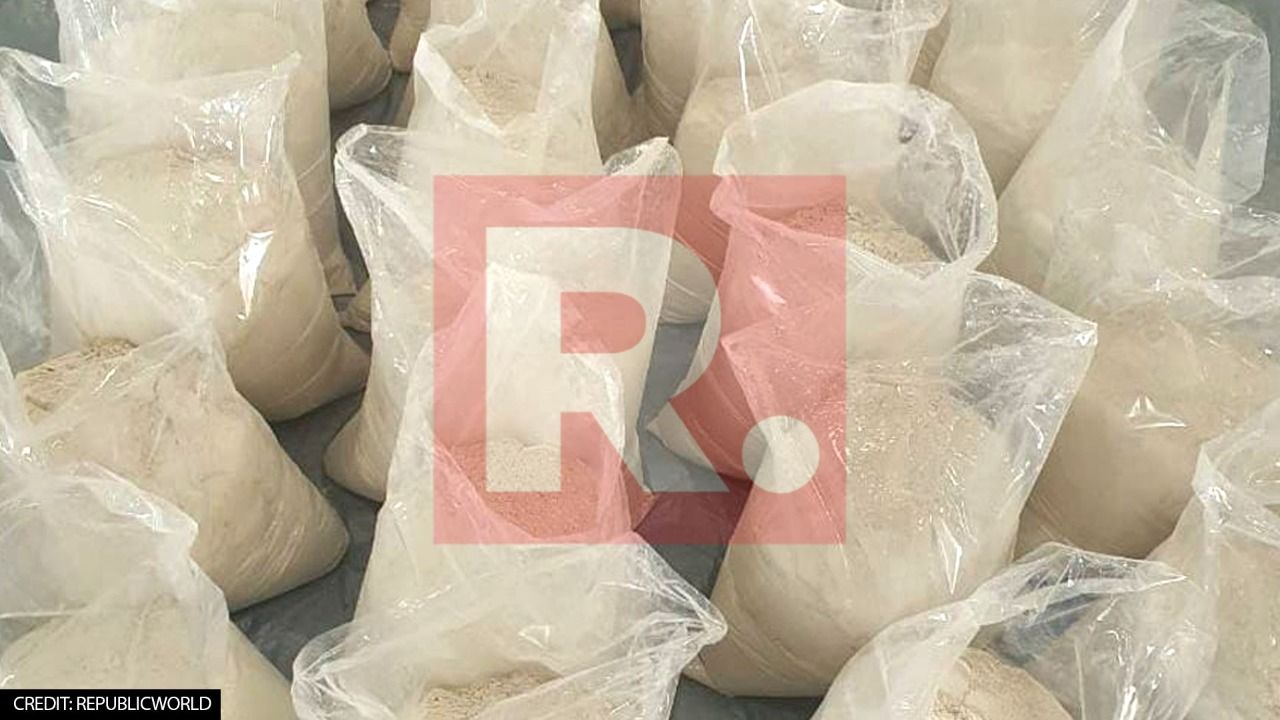 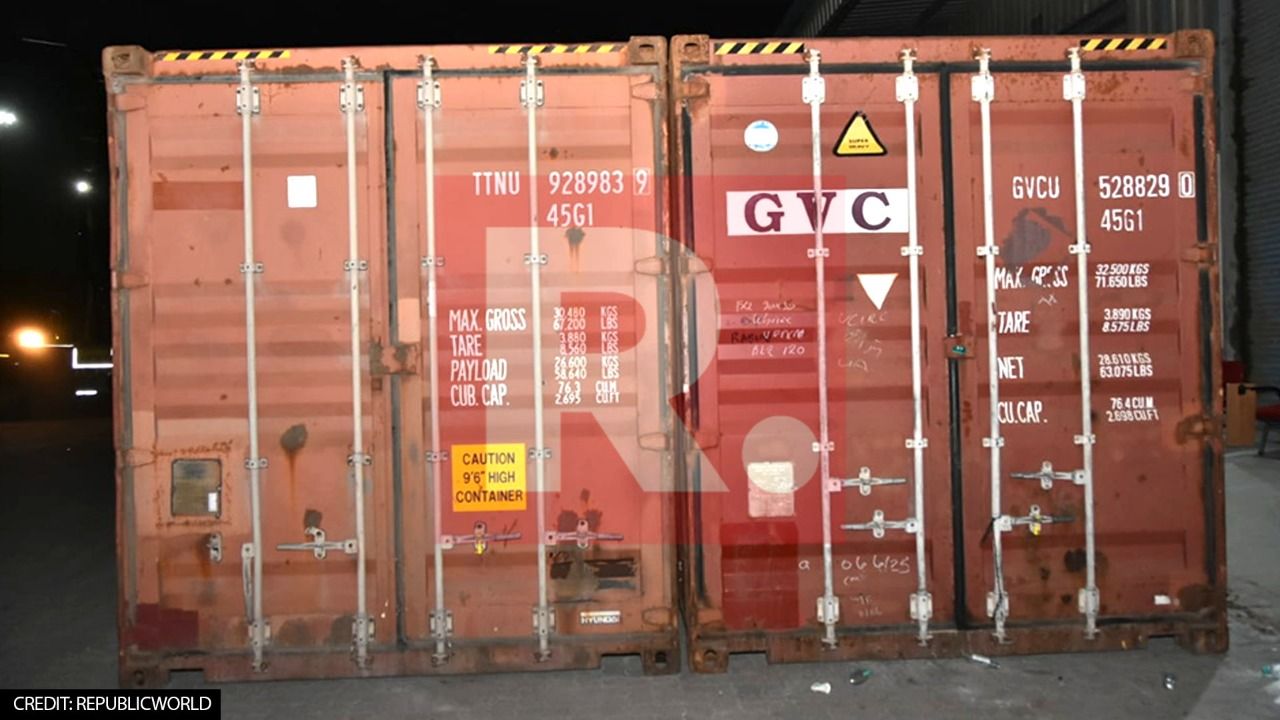 In the past four days, two boats have been seized with heroin. The other boat, from Iran, has now also been intercepted and brought to Porbandar, with agencies finding 40 kg heroin on board along with 6 crew members. According to sources, Gujarat ATS will also look into a terror angle. The question of- 'If the instability in Afghanistan is the reason why more heroin busts are happening now' and 'are drug cartels using the money earned from heroin to fund the Taliban' rises amid this monstrous drug bust at Mundra port.