Sources told Republic TV that the arrested terrorist was linked to terror outfit Jaish E Mohammad and was on way to Kashmir with consignment of weapons. 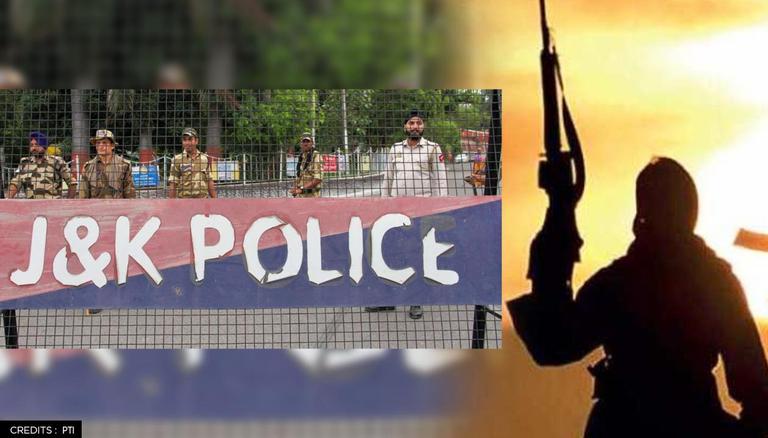 
In a major success, Jammu Police on Sunday foiled a bid of smuggling weapon, explosives recovering the same from a truck driver in the vicinity of Jammu city. He was carrying weapons dropped by Pakistan using a drone about 3-4 days back from International Border.

Sources told Republic that arrested terrorist was linked to terror outfit Jaish E Mohammad and was on way to Kashmir with consignment of weapons when arrested by Special Operations Group, Jammu along with district Police Jammu. “Pakistan is pushing small weapons from across to evade monitoring by agencies as well as to carry out targeted killings in Kashmir. He was regularly getting directions from Jaish E Mohammed handlers sitting in Pakistan about the timing of weapon dropping and from where consignment was to be picked,” sources added.

Senior Superintendent of Police Jammu, Chandan Kohli confirming development told Republic, “After some apprehensions and specific inputs regarding bid of smuggling weapons, a high alert was issued across Jammu on Sunday and mobile vehicle checking nakas were laid at more than a dozen places. Similarly, signal a team of police laid a mobile vehicle checking naka at Purmandal Modh under the jurisdiction of Gangyal police station when a truck JK13E 0211 was signalled to stop for frisking. The driver of the vehicle however tried to avoid the checking by sharing excuses which developed suspicion after which the vehicle was put to thorough frisking”.

“One pistol and two hand grenades were recovered from the vehicle after which driver identified as Muntazir Manzoor son of Manzoor Ahmed Bhat resident of Prischoo Pulwama has been arrested,” he added.

Earlier, On June 27, another terror plot was foiled by recovery of an IED weighing 5.5 Kgs and arrest of accused who was tasked to carry out a major IED strike in Jammu but the plot was foiled