The Supreme Court held that it was right to form a medical board to help the commission in investigating the events leading to Jayalalithaa's death in 2016. 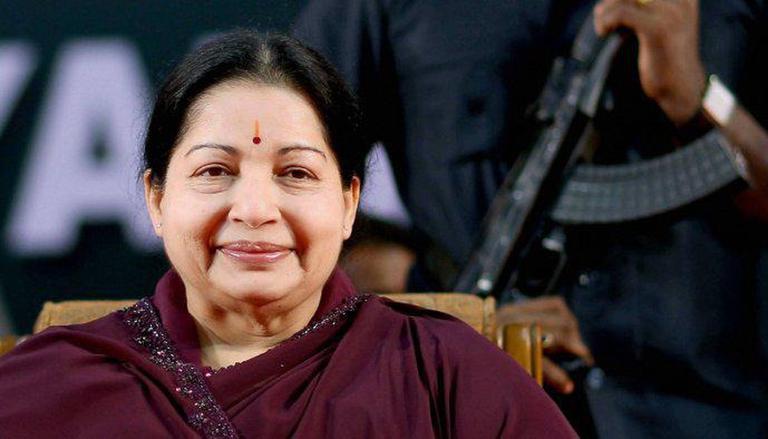 
Reviving the inquiry into the death of former Tamil Nadu chief minister J Jayalalithaa after more than 31 months, the Supreme Court on Monday directed a medical board of doctors nominated by the All India Institute of Medical Sciences (AIIMS) to assist the judicial inquiry panel probing the case.

A bench of justices S Abdul Nazeer and Krishna Murari held that it was right to form a medical board to help the commission in investigating the events leading to Jayalalithaa's death on December 5, 2016. The court asked the Director of AIIMS, New Delhi to nominate a team of specialists and doctors in the field of treatment provided to Jayalalithaa and told the Commission to submit a full record of the proceedings to the Medical Board.

"We are also of the view that it is just and proper to constitute a medical board to assist the commission in the disposal of the case. Needless to say that the Commission has to furnish the said medical board, so constituted, with complete records of the proceedings.

The bench also requested the medical board to participate in the proceedings and provide a copy of the report to the commission.

On November 30, the Apex Court had said that they will pass an order regarding the formation of a medical board using AIIMS doctors and the order was recently uploaded.

Row over inquiry commission set up to investigate Jayalalithaa's death

The Madras High Court had on April 4, 2019, rejected Apollo Hospital's objections to an inquiry commission set up to probe the death of Jayalalithaa looking into aspects of treatment given to her. As mandated by its terms of reference, the Justice A Arumughaswamy Commission of Inquiry was empowered and entitled to go into the appropriateness, efficacy, adequacy, or inadequacy of the treatment given to Jayalalithaa during her 75-day hospitalization in 2016, it said.