Jawaharlal Nehru University (JNU) Vice-Chancellor M Jagadesh Kumar was allegedly attacked by the students of the university on Saturday while he was on a visit to the School of Arts and Aesthetics of the JNU University. Kumar alleged that around 10-15 students surrounded his car on his visit and also tried pulling him out of the car and attack him. The Vice Chancellor added that he was rescued by the security and fortunately, managed to escape. Visuals show that the Vice-Chancellor's car was damaged in the assault and his office was also reportedly vandalised later in the day. Sources have reported that the JNU administration might file a complaint against the students of the varsity. 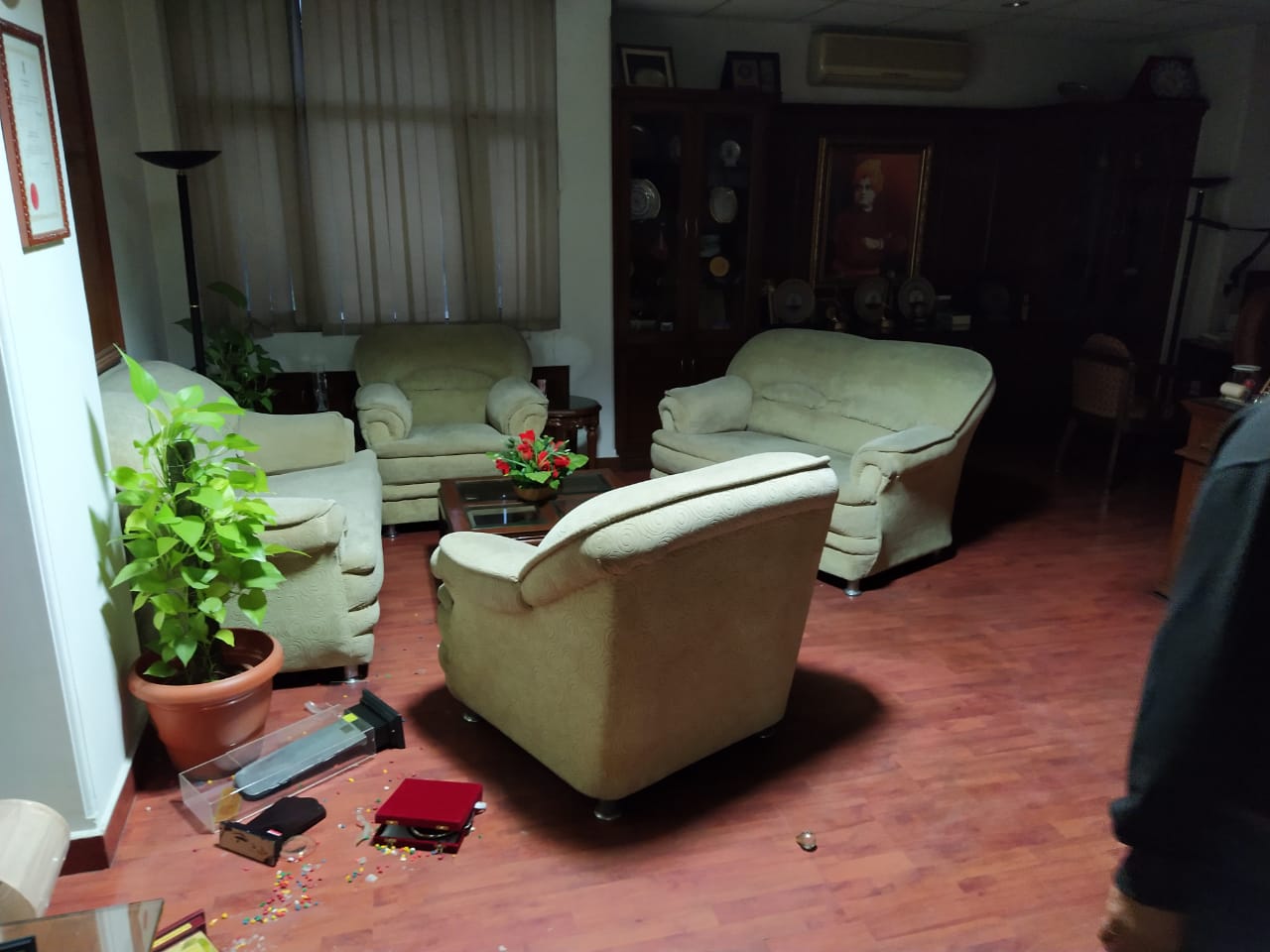 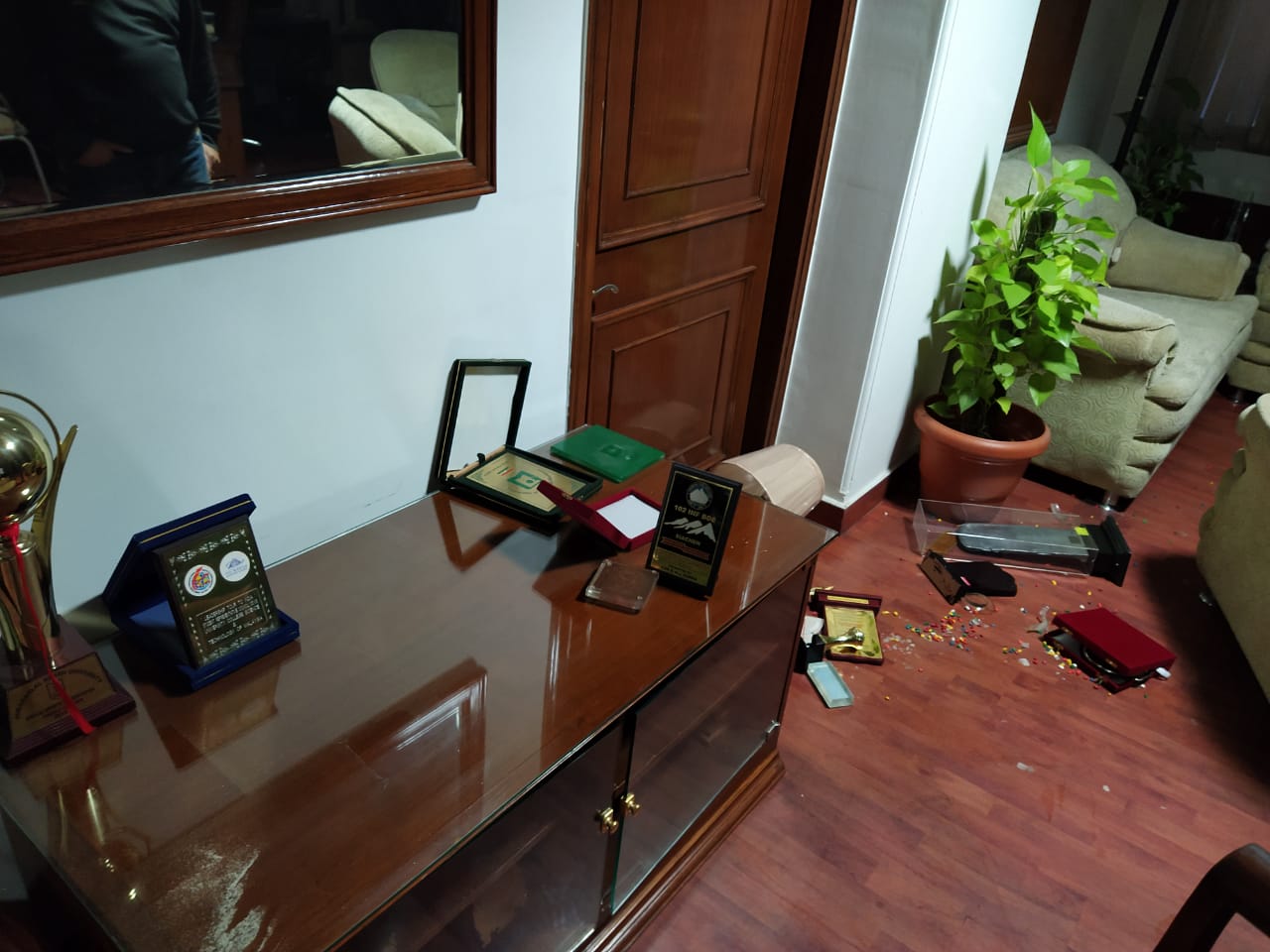 Service and utility charges to be paid by UGC

In a massive breakthrough on Friday, the Ministry of Human Resources Development on Thursday said in a statement that the proposed service and utility charges would be paid by the Union Grants Commission (UGC). The students were vehemently against the imposition of these charges which would have compelled them to shell out Rs. 2,000 per month. This statement comes after the Ministry held discussions with the JNU administration and representatives of the JNU Students’ Union (JNUSU). On the other hand, the hike in the hostel room fee has been retained. As part of this agreement, the JNUSU will call off its agitation and the administration has agreed to take a lenient view of the protests since November.

'Exams will be held as per schedule'

Earlier on Thursday, JNU Vice-Chancellor M Jagadesh Kumar had announced that the exams would be held as per schedule even as students boycotted it in protest over the hostel fee hike. Kumar said the varsity administration was open for dialogue and interests of bonafide students was a top priority. The varsity had a meeting with the office-bearers of the International Students' Association of JNU who had shared the problems being faced by them as their visa validity is going to expire. They were assured that their situation would be looked into.

The students of JNU have been protesting for over a month about the new hostel manual which advocated a hike in hostel fees, dress code regulations, and curfew timings. While the JNU administration announced a partial rollback of some of the contentious provisions, the students expressed their dissatisfaction. A large group of protesting students decided to march to Parliament on November 18 demanding a complete rollback of the hostel manual.  On this occasion, around 100 students were detained for showing ‘aggressive defiance’ to the directions of the police. In the evening, the police forcibly removed the JNU student protesters, who had brought civic life and traffic to a standstill, with an ambulance being among the many vehicles forcibly held up.