In a big development, journalist Siddique Kappan was granted bail by a Supreme Court bench led by CJI UU Lalit after spending nearly two years behind the bars. 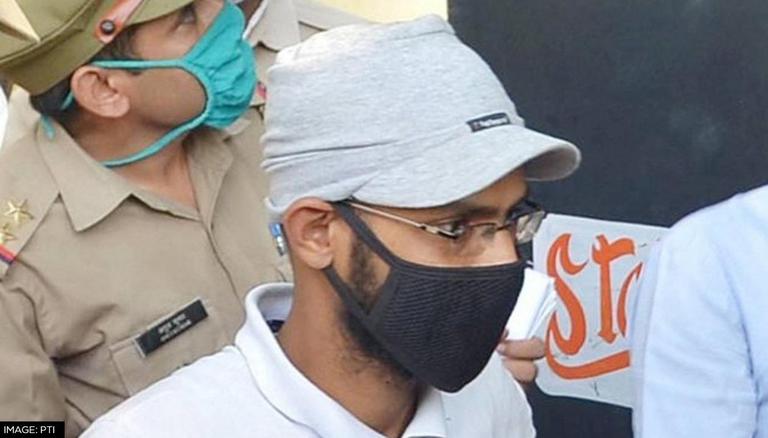 
In a big development on Friday, journalist Siddique Kappan was granted bail by the Supreme Court after spending nearly two years behind the bars. He was arrested along with three others in Mathura on October 5, 2020, when they were on their way to Hathras for meeting the kin of a 19-year-old woman who was gangraped by 4 men. While she was shifted for further treatment to Delhi's Safdarjung Hospital, she succumbed to her injuries on September 29, 2020. The Uttar Pradesh police accused Kappan and his co-accused of being a part of the larger conspiracy to foment religious discord and spread terror in the country.

To buttress its point, it claimed that a 17-page pamphlet recovered from the car in which they were travelling was a guide to rioting. The police also asserted that the journalist had a close nexus and deep links with the PFI and its top leadership. The accused were booked under Sections 153A, 295A 124A r/w 120-B of the Indian Penal Code, sections 17 and 18 of the UAPA and Sections 65 and 72 of the IT Act. The SC bench comprising CJI UU Lalit, Justices S Ravindra Bhat and PS Narasimha was hearing Kappan's plea challenging the Allahabad High Court dated August 2 denying him bail.

Supreme Court grants bail to Kerala journalist Siddique Kappan who was booked by UP government under the Unlawful Activities Prevention Act (UAPA) pic.twitter.com/9sKmRjbmDL

Details of the hearing

Appearing for the UP government, senior advocate Mahesh Jethmalani argued, "Kappan was in a meeting of PFI in Sep 2020. It was said in the meeting that funding had stopped. It was decided in the meeting that they will go to sensitive areas and incite riots. Even co-accused had given a statement". However, the CJI stressed that the statement of the co-accused cannot be used as evidence. When he asked the counsel as to which part of the literature recovered from the journalist is potentially dangerous, the latter contended that it was a toolkit for riots.

However, CJI UU Lalit affirmed, "Every person has the right to free expression. He is trying to show that victim needs justice and raise a common voice. Is that a crime in the eyes of law?"

"After 6 weeks Kappan shall be entitled to go back to Kerala, his native place and similarly mark his attendance in his local police station every Monday. Kappan or his lawyer shall attend trial court hearings every single day. Kappan shall surrender his passport before release. Kappan shall not misuse liberty or be in touch with any person concerned with the matter or are accused," it added. It also allowed him to apply for bail in the PMLA case initiated against him.