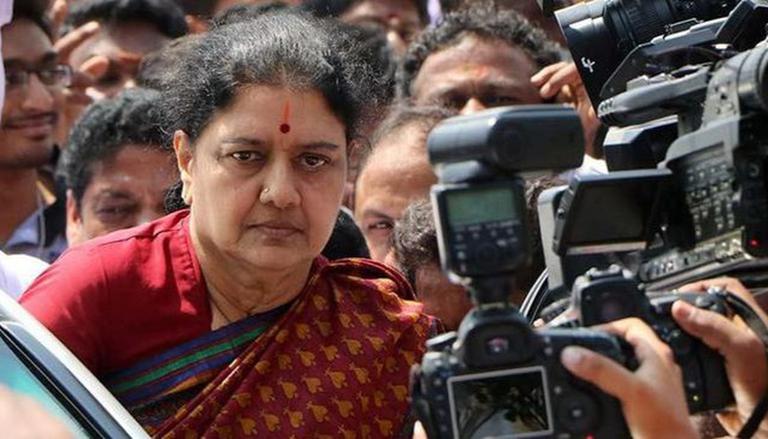 
The Karnataka High Court on Friday sought the investigation report into the alleged preferential treatment to ex-AIADMK leader VK Sasikala while she was serving her prison term in Bengaluru. A division bench of Chief Justice Abhay Shreeniwas Oka and Justice Suraj Govindaraj passed the order directing the Anti Corruption Bureau to submit the details in a sealed cover by August 25.

The High Court's direction has come after hearing the PIL filed by a social worker and educationist KS Gita who had sought directions to the authorities for a final report on the alleged corruption due to which, favours were alleged granted to Sasikala during her prison term in a multi-crore corruption case.

An FIR was registered by the Anti Corruption Bureau in 2018 into the alleged preferential treatment to Sasikala, who has been a close aid of former Tamil Nadu CM Jayalalitha. The petitioner has claimed that no final report has been submitted on the investigation done so far, as she urged the court for a detailed report on the probe by retired IAS officer Vinay Kumar into the allegations of preferential treatment to Sasikala and her sister-in-law J Ilavarasi.

READ | In fresh leaked audiotape, Sasikala claims she fasted in jail for welfare of TN amid COVID

Reportedly, the Anti Corruption Bureau conducted raids at the official residence of Krishna Kumar, the superintendent of police at Hindalga prison.

Sasikala was formally released from prison on January 27 after serving a 4-year jail term in the Rs 66 crore disproportionate assets case. On March 3, Sasikala decided to step aside from politics to ensure that "all followers of Jayalalithaa stay together" to defeat DMK in the TN Assembly polls. However, in recent months, multiple conversations of the ousted AIADMK general secretary have surfaced in which she is heard promising on making a re-entry into politics and take back control of the party after its defeat in the recently held assembly election.