Karnataka police has booked the accused doctor under the section of 4,5 and 9 of Karnataka State Epidemic (Prevention) Act 2020 for not wearing a mask in public 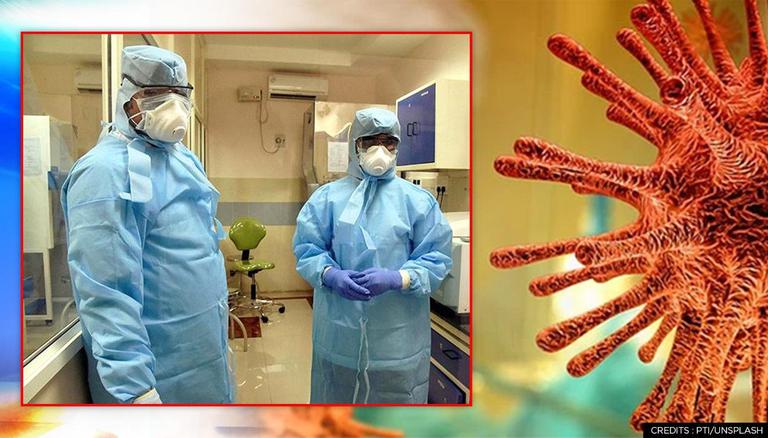 
Karnataka police have registered a case against a Mangalore Doctor who refused to wear a face mask in public while shopping in a mall--calling it a "stupid rule". He argued with the store manager when he was asked to wear a mask. After receiving a written complaint by the store manager, police has booked the accused under the section of 4,5 and 9 of Karnataka State Epidemic (Prevention) Act 2020. The manager alleged that the doctor's antics put himself, his employees and other clients at risk. The manager wrote to the doctor, "claiming to treat his patients the same way (without a mask)."

As per the sources, Dr Srinivas Kakaliya (accused) was at the billing counter of a grocery store in a mall in Mangalore without a face mask and was later asked to wear one-- which is required by law in a public place amid pandemic.

In the video, the store's security camera showed that the doctor who was wearing a blue shirt and jeans rejected another customer's request to wear a mask. He then ignores and starts putting his shopping items on the billing counter. Later, when the manager also asks him to wear a mask, the conversation then between the two heated. The doctor was adamant that he won't wear a mask and complain about "stupid rules", while the manager reminded him that this is the law and told him that it is a rule for employees and customers to wear a mask

Dr Kakaliya stated that he has already recovered from COVID and he is fine now and later left the store. The accused doctor was summoned by the police and was relieved after a warning.

READ | Karnataka man takes to the job of feeding animals, urges others to do the same

Amid the COVID-19 crisis, the government has strictly asked everyone to follow COVID appropriate behaviour-- maintaining social distance and regularly washing hands, wearing face masks when going out of the house. Mask is also important for those who have recovered from the infection.