On Sept 10, the Delhi HC along with other courts in the national capital will hear matters on school fees dispute during COVID lockdown to vaccine supply & more 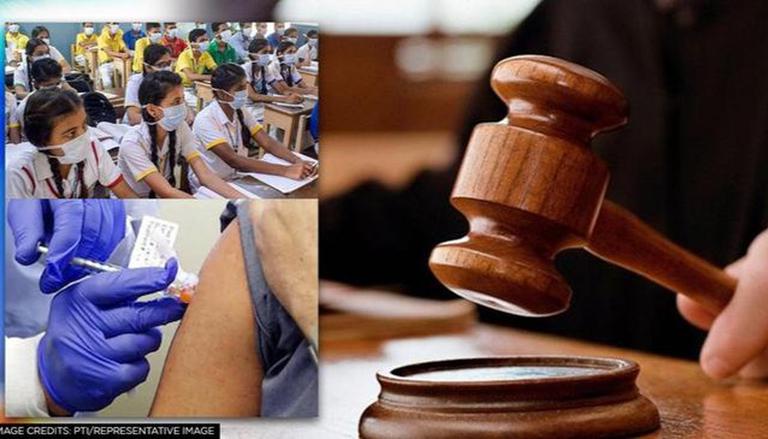 
On September 10, the Delhi High Court along with other courts in the national capital are set to hear a handful of relevant matters. From school fees dispute on imposing costs on students for the period after lockdown to a plea challenging the extension of tenure granted to Institute of Human Behaviour and Allied Sciences (IHBAS) Director N G Desai, the judiciary shall advance in the cases.

Here's a day plan for September 10 for courts in Delhi

In the High Court of Delhi

The Delhi HC is set to hear several appeals, including the Delhi government against a single judge order allowing private and unaided recognised schools to collect annual and development charges from students for the period after the COVID-19 lockdown ended in the national capital in 2020.

Previously, the Delhi government informed the court that charging annual developmental charges is arbitrary, given that these schools have not resumed operations for long, and physical classes is a far-fetched aim.

The Court will continue to hear a plea seeking directions to the Centre and the Delhi government to ensure an adequate supply of COVID vaccines for its residents of the national capital, especially in the 18-44 age bracket.

The Court will continue to hear a plea challenging the extension of tenure granted to IHBAS Director N G Desai, even after he attained the age of 65 years.

The Court will continue hearing on the matter pertaining to the larger conspiracy that led to the violence in North East Delhi in February 2020. All the accused are set to appear before the virtual hearing court since there are numerous accused in the case at hand. The Delhi court came down heavily on Delhi Police for their "lackadaisical attitude" in probing the 2020 Delhi riots cases. The court directed the Police Commissioner to take appropriate action ensuring proper and expeditious investigation into them.  Chief Metropolitan Magistrate Arun Kumar Garg made the remarks while hearing a case against Dinesh Yadav, arrested for rioting. The Delhi Police has been granted the 'last and final' opportunity to file a supplementary chargesheet in the case. The court noted that the accused has been in jail for almost a year and the matter is unable to proceed with the case on merits, along with other riots cases due to the "lackadaisical attitude" of the investigating agency, including officers up to the rank of DCP.

In Umar Khalid's bail application, the student activist withdrew his bail plea after the prosecution objected to its maintainability.