Maha: Man Held For Abetting Suicide Of His Wife Who Worked As Cop

A man has been arrested from Thane city of Maharashtra for allegedly abetting the suicide of his wife, who was posted as a police naik. 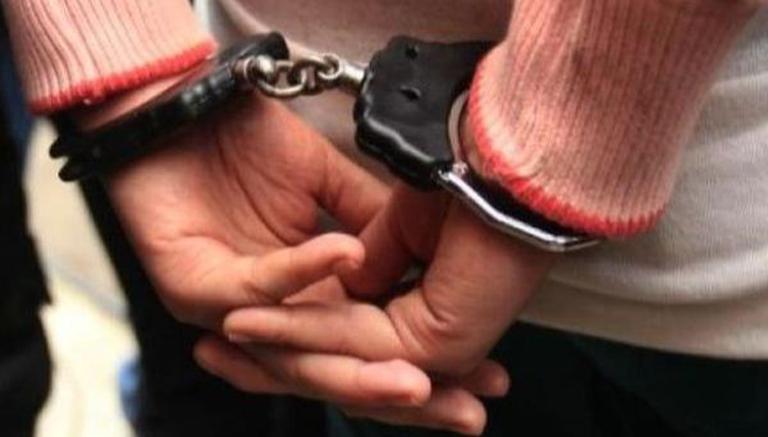 
Thane, Aug 17 (PTI) A 39-year-old man has been arrested from Thane city of Maharashtra for allegedly abetting the suicide of his wife, who was posted as a police naik, an official said on Wednesday.

The arrest was made late Tuesday evening, hours after the alleged suicide, he said.

The accused, identified as Vijay Dagdu Zine, was arrested on the charge of harassing his wife mentally and physically, which allegedly forced her to end her own life. He suspected her character and they used to frequently quarrel over the issue, the official of Srinagar police station said.

"On Tuesday afternoon, Anita Wavhal, 34, who was posted as police naik at Srinagar police station under Wagle Estate division, hanged herself to death from the ceiling fan at the ladies' section there. She had reported for work around 10.30 am," he said.

Around 1.30 pm, her colleague called Wavhal on her mobile phone as she wanted to have lunch together, but did not get any response from the former. She then went to the room of the ladies section at the police station, only to find the deceased hanging from the ceiling fan, he added.

After she raised an alarm, the other personnel working at the police station rushed to the spot. Her body was later sent to a government hospital for a post-mortem.

Based on the complaint lodged by the victim's brother, Zine was arrested for abetting the suicide, Assistant Commissioner of Police (Wagle Estate Division) Jayant Bajbale said.

He was booked under Indian Penal Code (IPC) sections 498 (a) (husband or relative of husband of a woman subjecting her to cruelty) and 306 (abetment of suicide), he said.

Her husband works in private sector. The victim had married him 16 years back. They have two daughters aged 15 and 11, the complaint lodged by her brother mentioned.

As per the complaint, on the day of Raksha Bandhan celebrated last week, the accused had picked up a quarrel with the deceased once again as he suspected her character. Their daughters said that their father used to frequently beat their mother, it said.

Osize="5">n Monday night, they once again quarrelled with the accused allegedly preventing the victim not to cook food for dinner. As a result, their daughters had to go to bed without dinner, the complaint said. PTI COR NP NP