A Jharkhand Maoist leader carrying a reward of Rs 15 lakh on his head was apprehended by the Maharashtra Anti-Terrorism Squad from Palghar district. 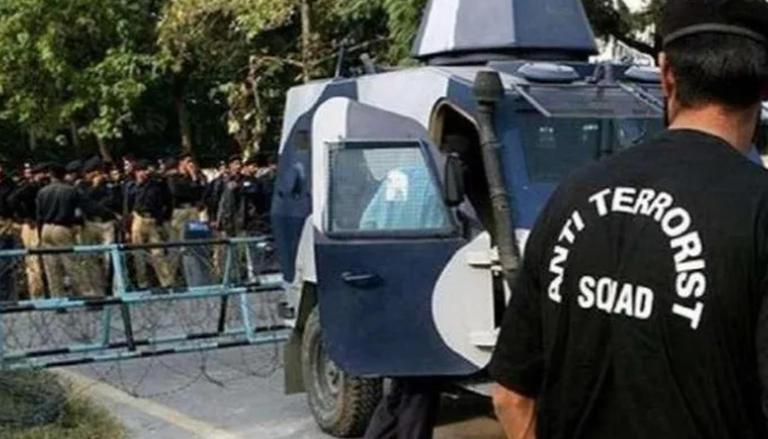 
A Jharkhand Maoist leader carrying a reward of Rs 15 lakh on his head was apprehended by the Maharashtra Anti-Terrorism Squad from Palghar district on Sunday, an ATS official said.

The Jharkhand Police's website mentioned his name -- Deepak Yadav alias Karu Hulas Yadav -- in the list of 'most wanted Naxals', according to sources.

Yadav (45), a regional committee member of the banned CPI (Maoist) in Jharkhand, had come to Maharashtra for medical treatment, the ATS official said.

In an early morning operation on Sunday,  the Maharashtra Anti-Terrorism Squad nabbed him after a raid at a chawl (tenement) in Nalasopara area of Palghar, located around 50 km from state capital Mumbai, the official said.

The ATS is interrogating him, he said.

The Thane unit of Maharashtra ATS had received specific information about Yadav, following which they conducted the raid, he said.

Yadav, a resident of Hazaribagh in Jharkhand, had a wound on his left leg and was in Nallasopara for medical treatment since the last two months, the official said.

The Maharashtra ATS has informed the Jharkhand Police about the operation, he said.

A Jharkhand Police team will reach Mumbai in the evening.

After being produced in a local court, Yadav will be handed over to the Jharkhand Police, the official said.