A 50-year-old man was arrested for allegedly raping a minor girl in Khurja Junction Chowki area here, police said on Friday. Her mother had filed the complaint. 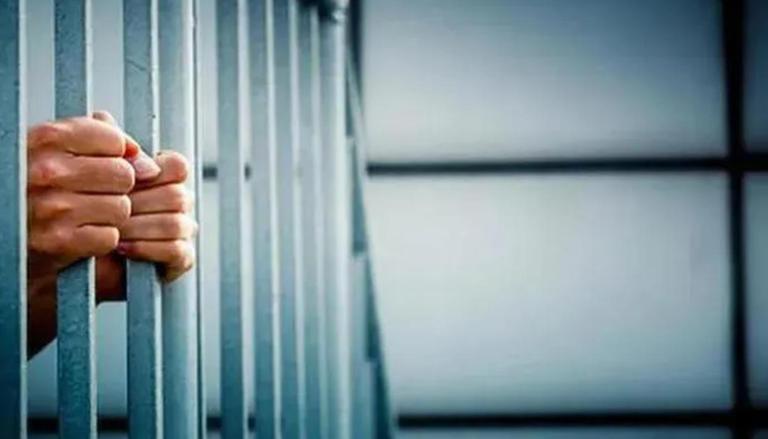 The incident came to light when the mother of the victim filed a complaint with the police saying that a neighbour abducted her 10-year-old daughter on Wednesday and took her to his house where raped her.

When the girl screamed, he grabbed the girl's mouth and threatened to kill her if she told anyone about the incident, the woman said in the complaint, according to police.

The girl was undergoing treatment, he said.