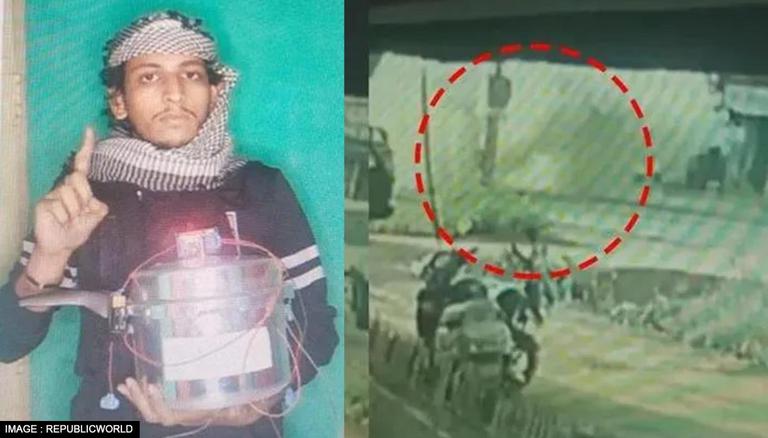 #BREAKING | More details emerge in connection with the Mangaluru blast case. The plot was to target the pumpwell flyover, as per sources. Tune in #LIVE: https://t.co/GAtGCw2GdU pic.twitter.com/rajGhoeM1o

Explosives recovered from the accused's residence

On Saturday, a blast occurred in an auto rickshaw near a police station. The blast, wherein the passenger Shareeq and the auto driver, Purshottam Pujari were injured, was triggered by a cooker fitted with a detonator, wires, and batteries. The police recovered a photo of Shareeq with the cooker thereafter, and to confirm the identity, the officials got in touch with his relatives. The accused family members--mother Shabana, and sister Jasmine on Monday arrived at the Father Muller hospital and confirmed Shareef's identity.

Earlier in the day, the Karnataka Police recovered explosive materials, including sulphur, phosphorus, matchboxes, nuts & bolts, circuits, pressure cookers, gelatin sticks, relay circuits, and wires, from the residence of the blast accused. The sources of the material have been identified as some were bought online, and others offline. According to sources, Shareeq was planning to assemble these explosive materials as they were kept separately, however, only one cooker bomb was assembled which exploded on November 19.

Shareeq has a history of being associated with terror activities as he was named in the trial blasts in Shivamogga. He is also accused of making graffiti in Shivamogga in 2020 and issuing threats saying 'do not force us to invite Lashkar-e-Taiba and Taliban' as a warning for the 'Sanghis and the Manvedis'. After being arrested for the offence, he was released on bail in February 2021.