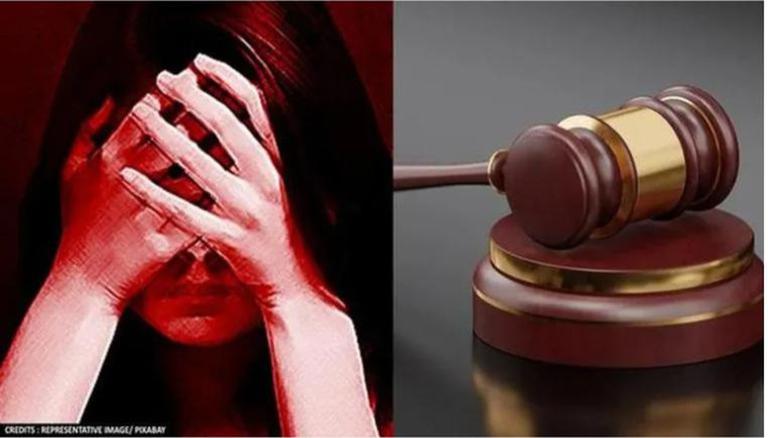 
Paving the way for women's safety in marriage, on August 6, the Kerala High Court in a key judgement upheld that marital rape, although not penalised in India, is a 'good ground' to claim termination of conjugal rights by divorce. A Division Bench of Justice A Muhamed Mustaque and Justice Kauser Edappagath made a significant observation that “a husband’s licentious disposition disregarding the autonomy of the wife is marital rape, albeit such conduct cannot be penalised, it falls in the frame of physical and mental cruelty."

In the concerned matter, the previous order by the Family Court observed that the appellant (husband) ill-treated his wife wherein she was regarded as a money-minting machine and that she sought a divorce after harassment and cruelty crossed the level beyond toleration. As per the woman, the husband's career switch to real estate had not prospered, leading him to rely on her for money.

The Kerala HC observed, "In modern social jurisprudence, spouses in a marriage are treated as equal partners and the husband cannot claim any superior right over wife either with respect to her body or with reference to individual status. Treating his wife's body as something owing to husband and committing sexual act against her will is nothing but marital rape."

"Insatiable urge for wealth and sex of a spouse would also amount to cruelty, the court further said.

She further accused him of sexual intercourse by coercion even on days when she was indisposed and on the day her mother passed away. He forced her into unnatural sex and other obscene acts in front of their daughters, she alleged.

READ | Kerala relaxes COVID-19 restrictions; read what is allowed and not here

Noting that marital rape occurs when the husband believes his wife 'owes' him the body, the Kerala High Court stated, "A husband's licentious disposition disregarding the autonomy of the wife is a marital rape, albeit such conduct cannot be penalised, it falls in the frame of physical and mental cruelty."

'Marital rape is a good ground to claim divorce'

Sexual violence against women manifests itself in various forms including marital rape which is not a criminal offence under domestic laws in India unless the girl is a minor. Therefore, a verdict of any judiciary body on the subject undoubtedly holds remarkable and consequential relevance in today's era.

"Merely for the reason that the law does not recognise marital rape under penal law, it does not inhibit the court from recognising the same as a form of cruelty to grant divorce. We, therefore, are of the view that marital rape is a good ground to claim divorce," the Division Bench stated.