Centre on Monday told the Supreme Court that drastic measures like lockdown, the introduction of an odd-even scheme, and the ban on truck entry in the nation 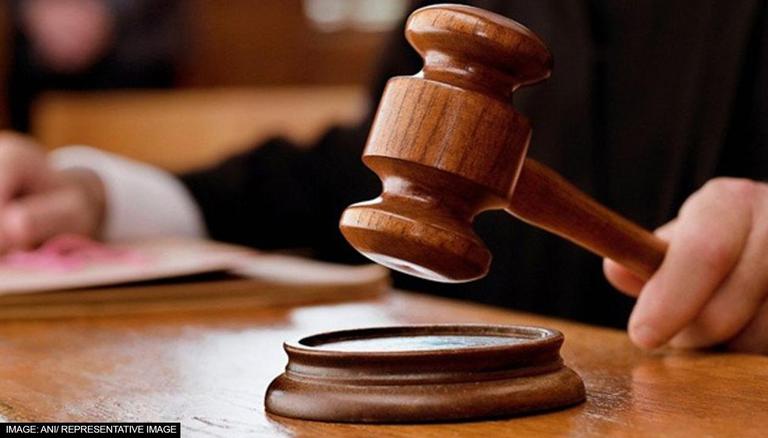 
The Centre on Monday told the Supreme Court that drastic measures like lockdown, the introduction of an odd-even scheme, and the ban on truck entry in the national capital need to be taken to check air pollution in Delhi-NCR.

In an affidavit filed before the top court, the Ministry of Environment and Forests submitted that the legislature had enacted the Commission of Quality Management in the National Capital Region Adjoining Areas Act, 2021 and under Section 12, it has been empowered to take all measures, issue directions and entertain complaints about the purpose of protecting and improving the air quality of the National Capital Region and Adjoining Areas.

The affidavit suggested increasing parking fees to 3-4 times, so those who travel for no reason will avoid doing so.

"If the air quality goes to very poor, use of diesel generators will be stopped except in emergency cases like hospitals. The public transport will have to be boosted including an increase in bus and metro services," the affidavit said.

Noting that road dust majorly contributes to pollution, the ministry said States and their agencies must be in complete readiness to implement emergency measures.

"Increase frequency of mechanised cleaning of roads & a sprinkling of water inroads. Ensure closing of stone crushers in Delhi NCR. Stop the use of coal or firewoods in hotels or eateries. Stringently enforce and stop garbage burning," the affidavit said.

The ministry stated that various long term measures need to be taken which include ambient air quality monitoring network, air quality forecast, measures for controlling Vehicular emission, quickly shifting from BS-IV to BS-VI fuel standards, collection of toll, and Environment Compensation charges from commercial vehicles entering Delhi and ban on all diesel vehicles older than 10 years and petrol vehicles older than 15 years among others.

The affidavit states that certain factors contribute for a limited period, but have a larger impact and referred to stubble burning (mainly paddy) in neighbouring states which takes place generally for October and November.

"It is further pointed out that bursting of crackers during Dussehra and Diwali is a contributory factor, and the severity of pollution increases since these two incidents coincide every year. The North-West flowing winds into Delhi NCR and the fact that the peculiar condition of no flow of winds in NCR is also stated to aggravate the impact of stubble burning by encouraging the accumulation of pollutants in the region," the affidavit said.