In a bid to strengthen the Mullaperiyar Dam, an application has been filed at SC seeking appropriate direction to Tamil Nadu govt to construct an alternate dam. 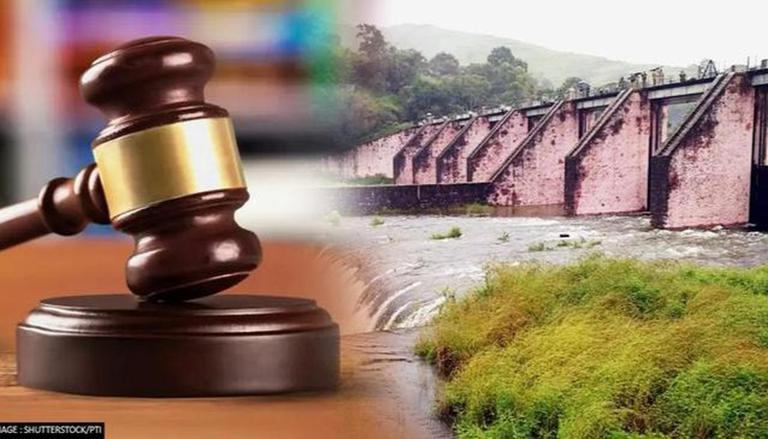 
In a bid to strengthen the Mullaperiyar dam, an application has been filed before the Supreme Court seeking appropriate direction to the Tamil Nadu government to construct an alternative dam. The application holds relevance as authorities seek to augment the the storage capacity of the Vaigai Dam downstream or to implement measures to renovate the aforementioned dam.

Six local residents, including a person named Ajay Jose who have sought appropriate direction to the Chief Minister MK Stalin-led government to develop a dam and enhance storage by constructing new dams or reservoirs to store the water drawn from the Mullaperiyar dam. The lives of millions are at risk in the event of a dreaded collapse of the said dam. The collapse is estimated to cause a loss of 35-40 lakhs of citizens in the five districts of Idukki, Thrissur, Ernakulam, Kottayam and Alappuzha, and could further wipe out Kerala's Cochin.

As per the application before the Supreme Court, Mullaperiyar Dam which is over a century-old gravity dam at a height of 53.6 m and the reservoir's capacity of 443 million m3, impounds the Periyar River in Kerala, downstream to Tamil Nadu.

It was constructed in 1895 under the British Raj to provide irrigation and generally began to generate power as well. The applicants have contended that the dam is located in a seismically active area and a minor earthquake is said to have caused cracks in the damn in 1979 and that in 2011, the dam's condition had worsened.

"Leaks and leaching are also concerning, as the methods and materials used during construction are considered outdated compared to current standards. In response to these stuctural issues, dam decommissioning has been considered," the applicant stated adding that a damn failure risk be catastrophic, which can adversely affect 3.5 million people in the lower reaches of Periyar, Azhutha, Meenachilar, Pamba, and Manimalayar river side.

The application has been filed in the impending Mullaperiyar dam case wherein the Apex Court has directed respective state governments to strengthen the dam until an alternate dam is erected. Notably, petitioners have sought more time to assess the dam's condition and produce evidence to establish its ageing state, so that safety measures are implemented accordingly.