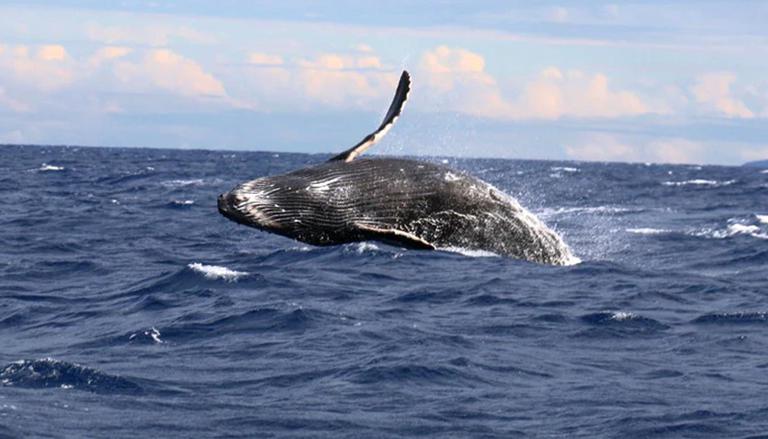 
On Wednesday, June 16, Unit 4 of Mumbai Police’s crime branch arrested three persons from Mulund for allegedly trying to sell 2.7 kgs of “whale vomit” or Ambergris, produced in the digestive system of whales. Police seized the Ambergris, valued at around ₹2.70 crores.

According to police, an official of unit 4 got information that few people were allegedly going to sell ambergris in Mulund which is illegal in India. Ambergris comes from a species of whale that is endangered and protected under the Wildlife Act.

A Police officer said, “We informed forest officials. A trap was laid and we intercepted three persons with 2.7 kgs of whale vomit which was in red brownish colour”.

Why sperm whale vomit is expensive?

The ambergris, also known as whale vomit, is a solid, waxy, and flammable substance believed to be passed either as spew or faeces. It is one of the world's strangest natural occurrences, produced by sperm whales.

Ambergris is also described as floating gold, found afloat the tropical seas, and used as a fixative in perfumes. Dogs tend to get attracted to their smell and hence are sometimes used by ambergris searchers.

Although it can be found on the ocean surface, the police suspect that it might possibly be secured by killing sperm whales. However, the substance is quite difficult to find and is normally exported to the gulf as it gets very high prices there.