The NCB has arrested another accused, Jai Madhok in the ongoing drug nexus probe in the Sushant Singh Rajput case. The accused was allegedly selling cocaine to drug peddler Kshitij Prasad. Madhok's name cropped up during the examination of WhatsApp chats. According to the information, he was in direct touch with more than two dozen drug suppliers.

The NCB official approached his house in Juhu and came to know that he was in Goa. He was contacted there by the local team. Later, he was served a summon to join the investigation in the Mumbai office. On the night of October 14, he joined the investigation and was subsequently arrested. 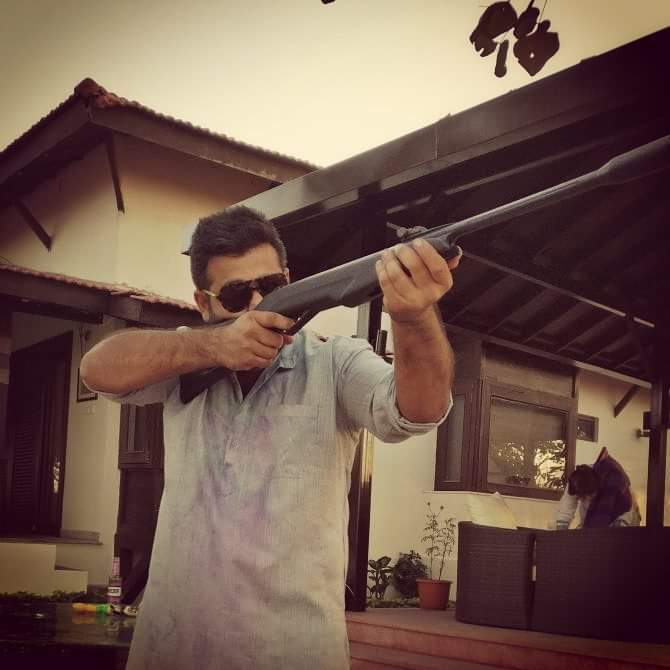 A top source privy to the investigation said that he did an MBA in finance and wanted to make his career in Bollywood.

"He fell in bad company and became a habitual consumer. Later on he started supplying it," the source said. 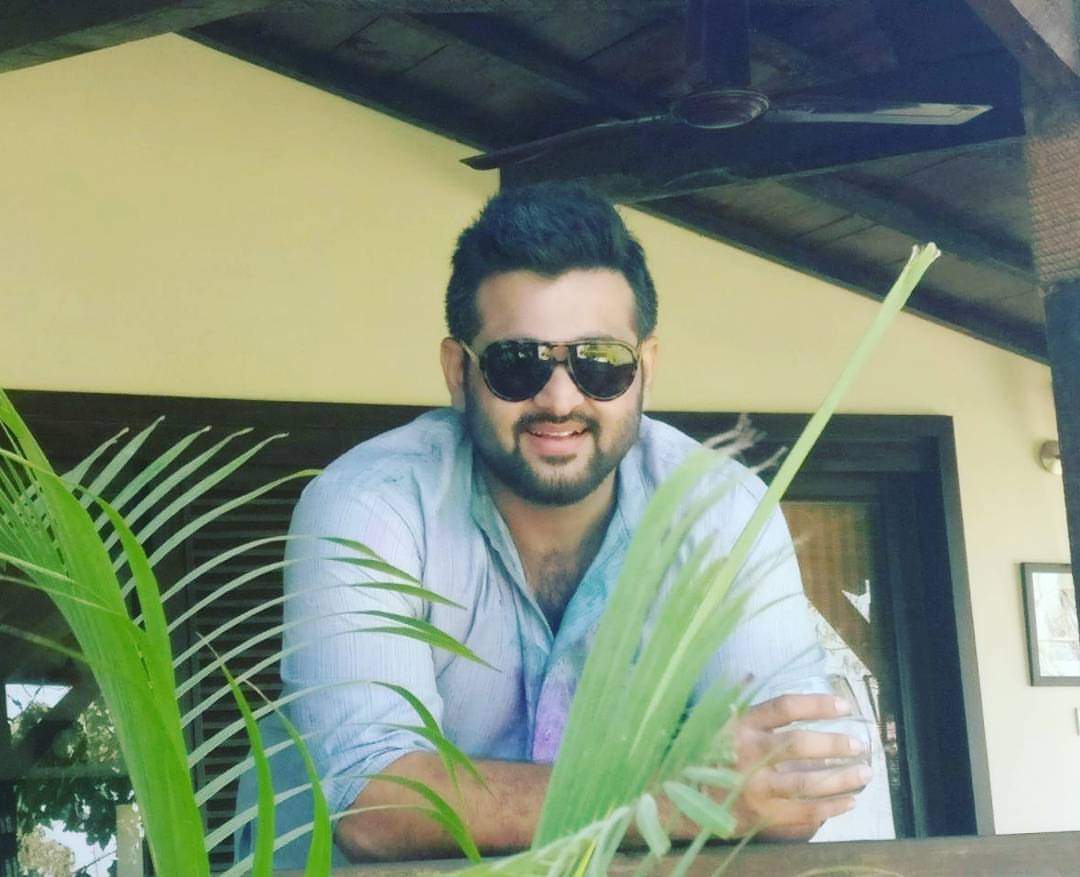 According to sources, Jay Madhok used to sell cocaine to Kshitij Prasad on demand. He was also in touch with Rahil, Ankush, and Nigerians. Jay comes from a well-off family, but got involved in drug peddling and consuming. He has been booked under sections 27A, 20, 29 of the NDPS act.

"Kshitij wanted cocaine. He roped in Madhok to make arrangement of cocaine. He sold it to Kshitij. He has supplied Hash and Ganja too," the source said quoting the remand copy.

Madhok was produced before the court and has been remanded to 14 days judicial custody. The NCB has seized his cell phone for examination and will further decide the future course of action. Madhok's arrest is the 22nd arrest in the case. The NCB officials have also geared up for filing a foolproof charge sheet against all the accused.