Directing the Director-General of Police, Rajasthan to immediately file an FIR, the NCW has sought the arrest of all accused at the earliest. 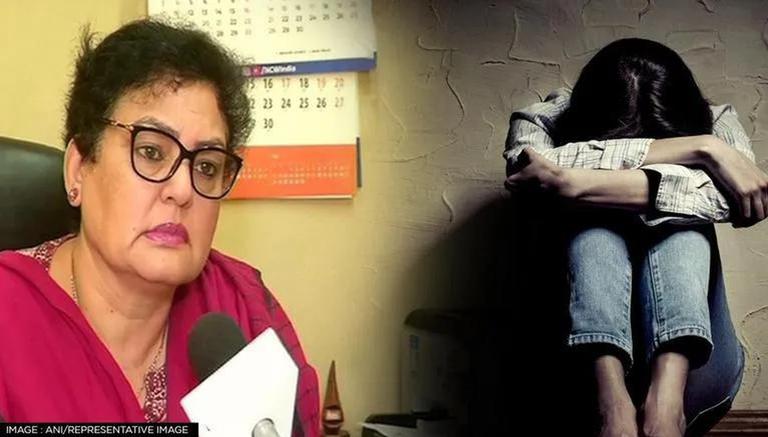 
The National Commission for Women (NCW) on Tuesday took suo-motu cognizance of the Dausa rape case. Directing the Director-General of Police, Rajasthan to immediately file an FIR, the body has sought the arrest of all accused at the earliest. NCW has also announced that a team led by Chairperson Rekha Sharma will visit the crime scene on April 28, and will also meet the family of the victim.

"The National Commission for Women has come across several articles regarding the alleged gang rape and murder of a woman at a village in Dausa district of Rajasthan. It has also been reported that the accused after murdering her, dumped the body of the victim in a well. The Police have so far managed to arrest only one accused. The Commission has taken serious note of the heinous crime," NCW said in an official statement.

"Chairperson Ms Rekha Sharma has written to the Director-General of Police, Rajasthan to immediately file an FIR in the matter under relevant provisions of the law. NCW has also sought the arrest of all the accused at the earliest. A team led by Madam Chairperson will be visiting the crime scene on Thursday, April 28. The NCW team will also meet the concerned police officials and family of the victim," it added.

A copy of NCW's letter has been sent to Superintendent of Police, Dausa and the commission has sought a report on the action taken in the matter within three days.

In a horrific incident, a missing woman's body was found in Rajasthan's Dausa district on Tuesday morning. The woman was allegedly kidnapped, gang-raped and brutally murdered.  As per the initial reports, the woman boarded a bus from Jaipur to Dausa to visit her parents' house. The accused offered the victim a lift and later gang-raped her along with another person. After the heinous act, the victim was killed and her body was dumped in the well.

Upon receiving the information, the Police rushed to the spot and retrieved the body with the help of local people. The Dausa police released a statement and announced that one of the accused had been arrested and booked for kidnapping, gang rape, and murder.