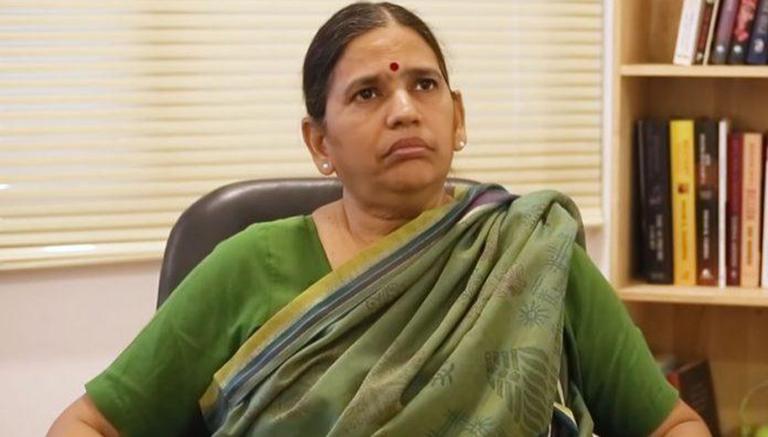 
A day after SC upheld her bail, the Special NIA court set bail conditions for lawyer-activist Sudha Bharadwaj's release on Tuesday. The court issued her release on a cash bond of Rs 50,000, denied her to travel outside NIA's jurisdiction, and not make any media statements on the case. The 60-year old lawyer-activist has been in Byculla jail since September 2018 in connection to the Bhima Koregaon-Elgar Parishad case.

The NIA court also directed the agency's officers to verify her place of stay and ID documents, prior to her release. Only after that will cash surety be accepted and post that she will be released on bail. While Bharadwaj's lawyer argued that the activist was a practicing lawyer in Chhatisgarh, the NIA court refused to grant her permission to travel to Delhi or Chhatisgarh, urging her to remain in Mumbai. She is also required to inform the NIA in case of change of residence.

On December 1, the Bombay High Court granted default bail to Bharadwaj as the Pune Sessions Court who had taken cognisance of the police charge sheet in 2019, was not authorised to do so. Pointing out that only a Special Court has the exclusive jurisdiction to try UAPA offences, Bharadwaj's team argued that additional sessions judge KD Vadane was not a designated special judge. However, the NIA submitted that cases under UAPA would be transferred to a Special Court only after the NIA is entrusted with the investigation. However, the HC rejected the bail pleas of 8 other co-accused persons.

Later, the Supreme Court dismissed NIA's plea challenging the default bail granted to her by the Bombay High Court. The SC bench comprising of Justices UU Lalit, Ravindra Bhat, and Bela Trivedi maintained that there was no reason for it to intervene with the HC's order. Apart from Bharadwaj, 81-year-old Varavara Rao is out on bail while 84-year-old Jesuit priest Fr Stan Swamy died in jail awaiting bail.

What is the Elgar Parishad case?

Pune police booked activists Sudha Bharadwaj, Arun Ferreira, Vernon Gonsalves, Surendra Gadling, Sudhir Dhawale, P Varavara Rao, Gautam Navlakha, Anand Teltumbde, Stan Swamy for allegedly inciting the Bhima Koregaon violence through their speech at the Elgar Parishad meeting on December 31, 2017, under the Unlawful Activities Prevention Act (UAPA). On the following day - January 1, 2018, violence had erupted at Koregaon-Bhima village in Pune district where supporters had gathered in the village to commemorate the 200th anniversary of the Battle of Bhima Koregaon. The ensuing violence had resulted in the death of one person and several others had been injured - 152 have been arrested.