A supplementary charge sheet has been filed against a Fake Indian Currency Notes (FICN) trafficker by the National Investigation Agency (NIA). 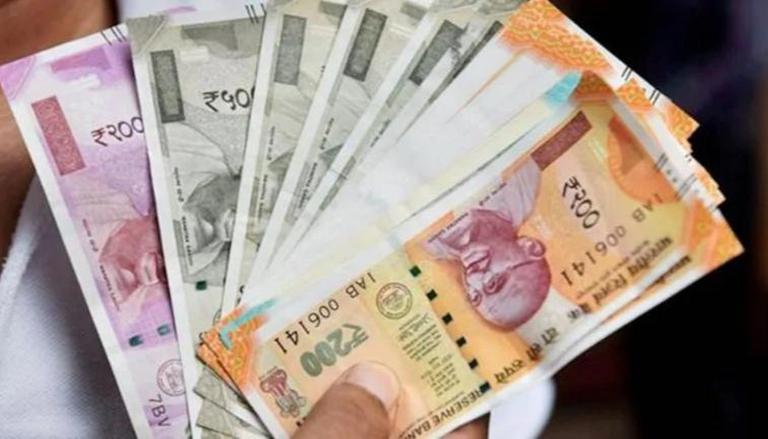 
A supplementary charge sheet has been filed against a Fake Indian Currency Notes (FICN) trafficker by the National Investigation Agency (NIA) in connection to a 2019 case. The charge sheet has been filed in a special court in Uttar Pradesh's Lucknow on Thursday against the accused identified as Sariful Islam alias Sariful SK who is said to be a resident of West Bengal's Malda district.

He has been booked under various sections of the Indian Penal Code (IPC) and sections 16 and 18 of the Unlawful Activities Prevention Act (UAPA), 1967.

The case dates back to 2019 when a huge amount of High-Quality Fake Indian Currency Notes (FICN) with a face value of Rs 2,49,500 was recovered by the anti-terrorism squad from the possession of an accused Mohammad Murad Alam in Ghaziabad on December 11, 2019. An initial FIR was filed on December 11, 2019, by ATS Lucknow after which NIA overtook and registered the case on February 4, 2020.

After taking over the investigation, a charge sheet was filed against one on June 5, 2020, and another supplementary charge sheet against two accused on March 25, 2021. Investigations revealed that charge-sheeted persons had received high-quality FICN from Shariful Islam who was in contact with Bangladesh-based smugglers and conspirators involved in the illicit trafficking of fake notes.

NIA files another supplementary charge sheet in an FICN case

In a similar case, another supplementary charge sheet was filed against a person involved in an FICN trafficking racket operated from Bangladesh. According to a press note issued by the NIA, the charge sheet was filed against a West Bengal-based resident named Sohrab Hussain at a special court in Lucknow. He was charged under various sections of IPC including sections 120-B for criminal conspiracy, 489-B for using and circulating fake currency notes, and sections 16 and 18 of the Unlawful Activities Prevention Act (UAPA).

Earlier Hussain was booked in connection to a case during which the Uttar Pradesh Anti-Terrorism Squad had recovered Rs 1.79 lakh on November 25, 2019. The case was being investigated since then and a charge sheet and a supplementary charge sheet were filed against other accused in 2020 and 2021.