The IED blast case dates back to September 2021 when an explosion took place on a Bajaj Platina bike near Punjab National Bank in Jalalabad. 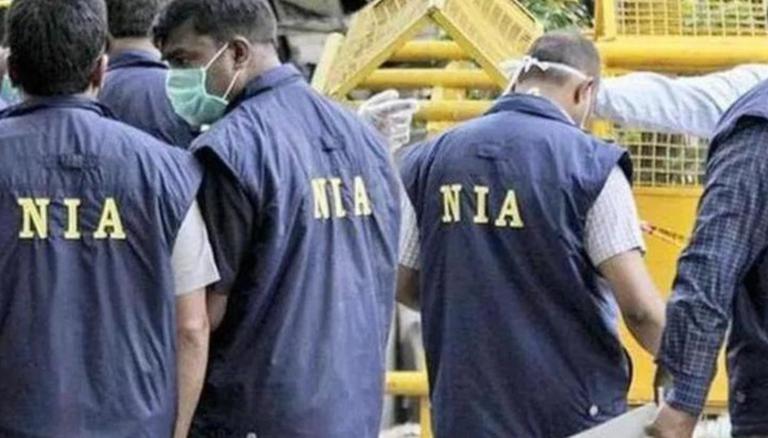 
With the latest development in the ongoing investigation in the Jalalabad IED blast case, the National Investigation Agency (NIA) on Friday carried out searches at multiple locations in Punjab and uncovered crucial evidence related to the blast incident. The searches were carried out at six different locations in Punjab in the districts of Ferozepur, Fazilka, and Tarn Taran.

During this while, the NIA officials recovered several digital devices such as mobile phones, SIM cards, memory cards, DVRs, ammunition, and multiple incriminating pieces of evidence including relevant documents/materials from the locations. ​Further investigation is presently underway in the case.

Notably, previous investigations had revealed that the accused involved in the IED blast were in touch with Pakistan-based terrorists and smugglers and were recruited specifically for executing the conspiracy for carrying out the terrorist attacks with the use of arms and explosives.

The case dates back to September 2021 when an explosion took place on a Bajaj Platina bike near Punjab National Bank in Jalalabad under PS Jalalabad in Fazilka. While one terrorist was killed in the explosion, the police had also arrested one person back then in connection to the case.

A tiffin box bomb was also found by the police in a field.