The Supreme Court has refused to allow the Odisha Rath Yatra in any other area except for Puri, keeping in mind the Covid 19 norms and guidelines. 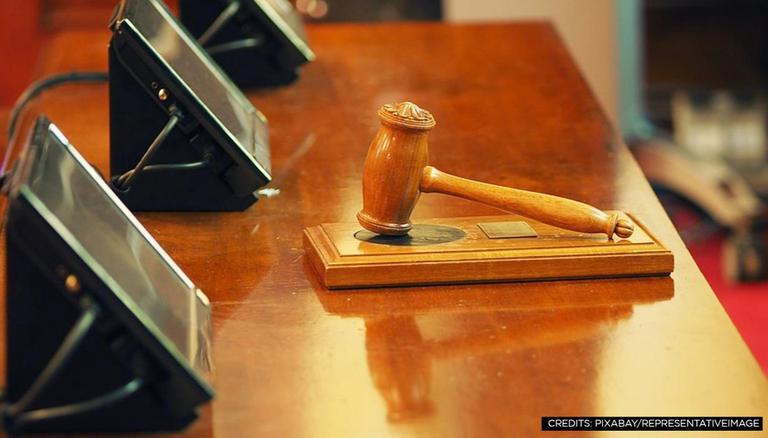 The Supreme Court on Tuesday, July 6 dismissed a slew of petitions asking for permission to hold Rath Yatra across the state of Odisha, rather than just in Puri Jagannath shrine, as the Odisha State Government had previously allowed.  The plea were dismissed keeping in view the COVID-19 situation of the country and also as a precautionary measure. "This year, more people died, and last year, less people died," the three-judge bench of the Supreme Court, led by Chief Justice of India (CJI) NV Ramana, remarked in dismissing a batch of petitions asking the court to order the Rath Yatra to be held in several places across Odisha, not just in Puri.

The Odisha State Government has authorised and permitted only the Puri Jagannath temple to host the Rath Yatra, which was subject to severe COVID-19 regulations and norms."Sorry, we don't want to interfere with the decision of the government of Odisha," CJI Ramana stated. "I am also feeling bad, but I can't help you. Sorry. Hope God allows Rath Yatra next year," the CJI said and declined to make any instructions in a batch of petitions requesting a directive to perform the Rath Yatra throughout numerous cities, including Puri.

Odisha Extends lockdown till July 16 along with further relaxations

Odisha has prolonged the partial lockdown until July 16 in order to investigate the Covid-19 instances further. According to media sources, night curfews will be maintained across the state, but weekend closures will be maintained in only 10 districts where test positivity is greater than 5%.Twenty districts having a test positivity rate of less than 5% (category A) will be given greater leeway than the remaining ten districts (category B). In ten Category B districts, the weekend shutdown will remain, while in Category A districts, there will be no such restrictions.