In a fresh development pertaining to the Pegasus snooping row on Friday, the Supreme Court granted more time for the submission of the investigation report. 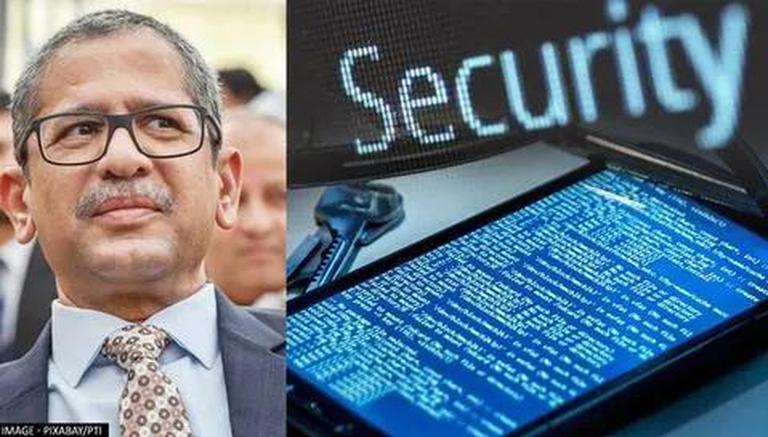 
In a fresh development pertaining to the Pegasus snooping row on Friday, the Supreme Court granted more time for the submission of the probe report. At the outset, CJI NV Ramana revealed that the bench had received an interim report from the court-appointed technical committee. Mentioning that 29 mobile devices suspected to have been infected with malware are being examined, he also stated that the statements of some journalists had been recorded. He observed that the technical committee has more sought time till May end to finalise its report.

While senior advocate Kapil Sibal called for the report to be made public, Solicitor General Tushar Mehta argued against this citing that it is an interim report. The apex court observed, "Once the technical committee submits a report to the supervisory judge, the judge will also add his comments. So we deem it fit to extend the time. we direct the technical committee to expedite the examination of devices". The matter is now expected to be listed in July.

Court says the supervising judge would study the technical committee's report and give his opinion to the court by June end.

The controversy came to the fore when French non-profit Forbidden Stories and Amnesty International accessed a leaked database of 50,000 phone numbers that were allegedly targeted by Pegasus. As per media reports, the Pegasus spyware targeted over 300 Indian mobile numbers including that of 40 journalists, businesspersons, one constitutional authority, three opposition leaders and two sitting Ministers in the Union government. The database also allegedly contained the numbers of activists who are accused and incarcerated in the Bhima Koregaon case.

After hearing a bunch of pleas seeking an investigation, the SC appointed a technical committee to probe these allegations on October 27, 2021. Maintaining that privacy is important for all citizens, the CJI affirmed that the restrictions can be imposed only to safeguard national security. Stressing that surveillance affects the rights of the people, he opined that this technology may have a chilling effect on the freedom of the press.