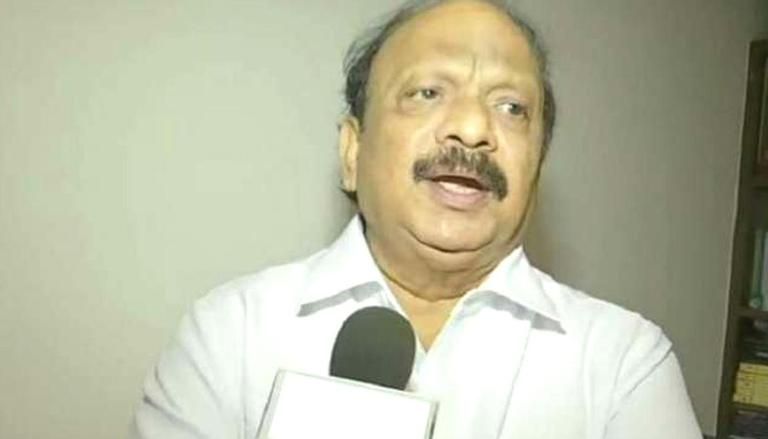 
Despite the Karnataka High Court directing the state government to confiscate the property of former Minister and accused in IMA ponzi scam Roshan Baig, the bench pulled up the government for failing to do so and giving a lame excuse. Under the provisions of the Karnataka Protection of Interest of Depositors in Financial Establishments (KPIDE) Act, the government should have attached the former Congress leader's property. The funds from unauthorised deposits were allegedly raised from innocent public to the tune of Rs 4000 crore from around one lakh investors.

MLA's Property to be attached to IMA scam

Roshan Baig, a rebel Congress leader was earlier arrested in November 2020 in connection with the IMA ponzi scam involving Rs 4000 crores from about 1 lakh innocent investors on the promise of high interest. Baig was accused of using the investors' money to hold public functions and events in his assembly segment to build his image and for publicity and reportedly arm-twisted the MD of the firm, Mansoor Khan. Meanwhile, the Special Public Prosecutor, CBI noted that the agency has concluded its investigation and also has filed a charge sheet against the politician. The court also directed the government to grant sanctions to prosecute IPS officers involved in the multi-crore IMA scam.

In November 2020, the CBI had arrested Baig from his residence in Bengaluru as part of the investigation. He was then sent to judicial custody for 14 days. To date, the CBI has registered four cases and filed three charge sheets and three supplementary charge sheets against 33 people in the case. These include Khan, several private persons, and officials from the revenue and police departments. These funds were allegedly diverted for acquiring properties, paying bribe amounts, etc. Several properties including moveable and immovable were identified and attached under KPIDFE Act, 2004 by the Competent Authority,” the CBI said.