The Supreme Court on Wednesday, passed an interim order allowing women to take the admission exam to National Defence Academy(NDA) scheduled for September 5 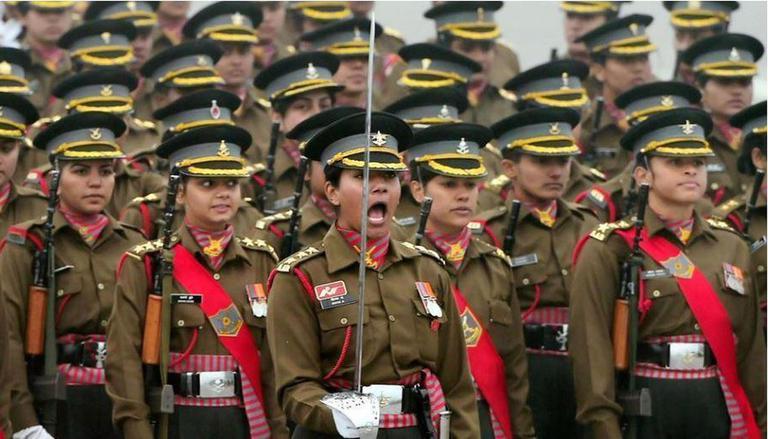 
In a big win for Indian women in forces, the Supreme Court on Wednesday, passed an interim order allowing women to take the admission exam to National Defence Academy(NDA) scheduled for September 5. An SC bench comprising of Justices Sanjay Kishan Kaul and Hrishikesh Roy observed that the Army policy barring women to attend NDA was based on gender discrimination. The admission of the shortlisted women candidates will be subject to final orders of the court.

The interim order was passed while hearing a petition by Kush Kalra seeking permission for women to appear for the NDA entrance exam. The petition argued, "Eligible female candidates are being denied the opportunity of entry to the National Defence Academy on the basis of their sex, which becomes a hurdle in the career advancement opportunities for Female Officers in the Armed Forces. This is a clear violation of the fundamental right to equality of opportunity in matters of public employment and the fundamental right to protection from discrimination by the State on the grounds of sexin respect of any employment or office under the State".

This development comes days after PM Modi announced that India's Sainik schools will allow girls to enroll. Stating that he had received multitudes of letters from girls all over the country expressing their desire to attend Sainik Schools, PM Modi announced that all Sainik Schools across the country will now open up their rosters to girls. "It's a matter of great pride, that whether it be education or courts or the Olympic games, our daughters are doing us proud. Today, India's daughters are ready to claim their place," the PM said.

SC on Permanent Commission for women

Recently on August 2, the Supreme Court rapped the Centre over non-implementation of the permanent commission for women in Armed forces, telling it to implement its judgment as it stands. Accusing the Centre of attempting to go around the judgment, Justice DY Chandrachud refused to entertain Miscellaneous Applications seeking clarification on the issue. Suggesting the Centre to file review if aggrieved, the SC-bench allowed the Centre to approach Armed Forces Tribunals (AFT) for relief. The SC also ordered the AFTs to decide on these matters expeditiously and refused to give interim protection in any such case.

In July, the Army granted Permanent Commission to 147 additional women officers after the SC criticised it over non-implementation of its order. In March, the SC had rapped the Army for systematically discriminating against women by revising parameters for granting permanent commission to women short service commission officers, urging it to review several rejections. In response, the Army stated, "147 more women officers are being granted PC, taking the total PC granted to 424 out of the 615 officers considered”. In February 2020, the Supreme Court bench headed by Justice Chandrachud upheld the Delhi High Court's verdict stating that it was an obligation of the Centre to set up the permanent commission for women in the armed forces in all areas but combat positions.