The Supreme Court rejected the Maharashtra government's plea seeking the raw census data collected in the Socio-Economic Caste Census (SECC) from the Centre. 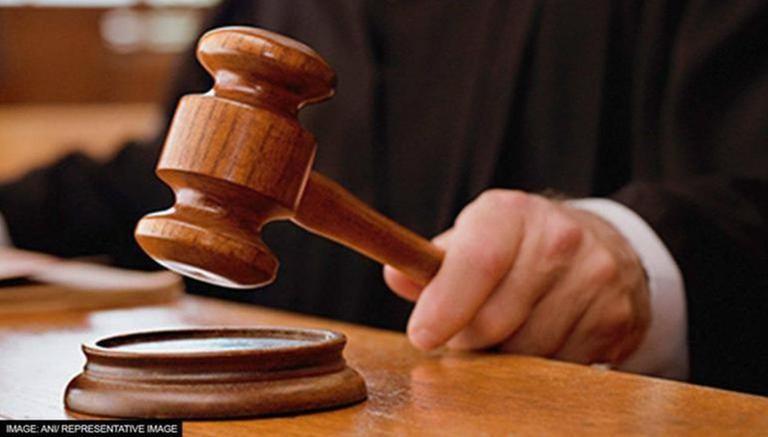 
The Maharashtra government suffered a setback on Wednesday as the Supreme Court rejected its plea seeking the raw census data collected in the 2011 Socio-Economic Caste Census (SECC) from the Centre. According to the Uddhav Thackeray-led government, this data will prove useful in implementing the 27% OBC reservation in Zilla Parishads and Panchayat Samitis. Appearing for the Centre, Solicitor General Tushar Mehta submitted before the SC bench comprising Justices AM Khanwilkar and CT Ravikumar that SECC's purpose was to enumerate the caste status of households for delivery of targeted benefits.

He asserted that the SECC data can't be shared with the state government as it is fraught with errors. Disputing this claim on behalf of the MVA dispensation, senior advocate Shekhar Naphade stated that the data has to be examined by an independent committee of experts to ascertain its reliability. However, the SG highlighted that SECC was not done under the Census Act and did not have any parameters on political backwardness.

In its order, the SC observed, "The fact remains that the affidavit filed before this court by the Union of India emphatically states that the data which is collated is not accurate and not usable. If that is the stand taken by the respondent, we fail to understand how mandamus can be issued to the respondent to permit the State of Maharashtra to use the date for any purpose. Such direction will lead to confusion and uncertainty, which cannot be countenanced. We, therefore, decline to entertain this writ petition."

In its verdict dated March 4, the Supreme Court struck down 27 per cent of OBC reservation in Zilla Parishads and Panchayat Samitis in Maharashtra. Maintaining that the reservation quota for the community can be fixed only after collecting empirical data, the SC permitted the State Election Commission to conduct the local body elections without this quota. This led to massive protests from many OBC outfits and politicians across party lines.

Subsequently, the state government moved the apex court seeking socio-economic caste census data from the Centre to facilitate the OBC reservation. However, it decided to explore the ordinance route after the SEC declared by-elections in 6 Zilla Parishads on October 5. While Koshyari initially refused to sign the ordinance mandating OBC reservation in urban local bodies citing that the Supreme Court should be informed in advance, he gave his assent on September 23 after the state government sent back an amended proposal. But the SC stayed this ordinance on December 6.