Recently, the Supreme Court condemned a police officer's actions of detaining an accused without following the provisions of Section 41 A of the CrPC. 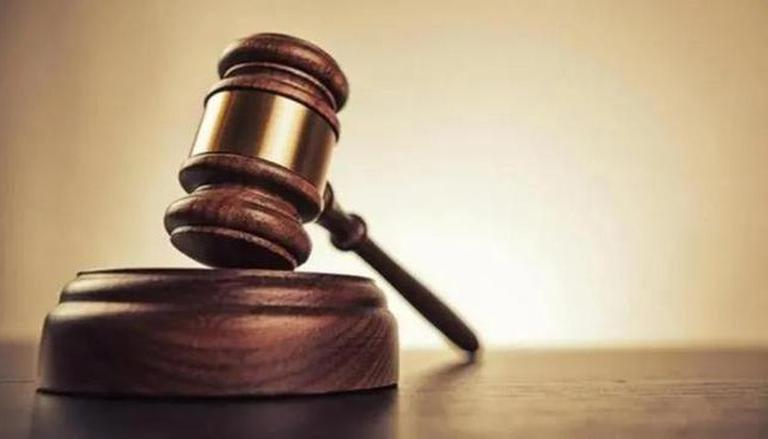 
The Supreme Court condemned a police officer's actions of detaining an accused person without following the provisions of Section 41 A of the CrPC (Code of Criminal Procedure) and moreover, while the complainant's bail plea was pending before the court. This came after Advocate Sunil Fernandes, appearing for the petitioner, claimed that the Investigating Officer (IO) failed to serve any notice under Section 41 A of the CrPC, 1973, to his client.

While hearing a Special Leave Petition (SLP) challenging the Bombay High Court's order that had rejected the complainant's anticipatory bail, SC Justices Ajay Rastogi and AS Oka disapproved the act of the Police officer and reprimanded him for not following suitable procedure while making the arrest.

Advocate Fernandes also claimed that on March 8, 2022, the IO met the petitioner and brought him into prison after noticing that he had approached the Top Court for pre-arrest bail. The two-Judge Bench of the Supreme Court allowed the petitioner the right to file regular bail applications, based on the counsel's argument and the fact that the petitioner was already in detention.

The SC in its order said that the Bench 'deprecate such practice of the Police Officer in overstepping after the matter has been instituted in this Court.'