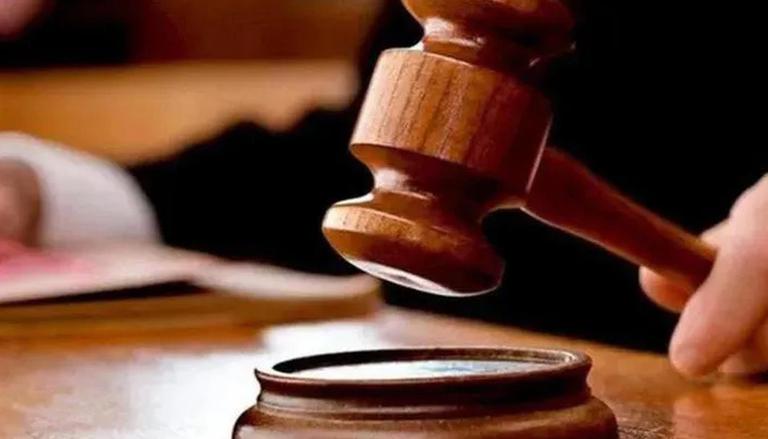 New Delhi, Jul 27 (PTI) The Supreme Court is scheduled to pronounce its judgment on Wednesday on a batch of petitions concerning the interpretation of certain provisions of the Prevention of Money Laundering Act (PMLA).

The apex court is also slated to hear several important matters, including a suo motu case to mull laying down guidelines regarding potential mitigating circumstances to be considered while imposing death sentence.

A bench headed by Justice A M Khanwilkar would hear pleas relating to the Information Technology (Intermediary Guidelines and Digital Media Ethics Code) Rules, 2021 or the Cable Television Networks (Amendment) Rules, 2021 and the Ancillary Rules.

The matter pertains to the alleged framing of scientist Nambi Narayanan in the espionage case.

During the hearing on the pleas concerning the interpretation of certain PMLA provisions, the apex court had deliberated on section 45 of the Act as well as section 436A of the Code of Criminal Procedure (CrPC) and also on balancing the rights of the accused.

While section 45 of the PMLA deals with the aspect of offences to be cognisable and non-bailable, section 436A of the CrPC deals with the maximum period for which an undertrial prisoner can be detained.

The apex court had also heard arguments on section 19 of the PMLA, which deals with the aspect of power to arrest, as well as section 3 that provides the definition of a money-laundering offence. PTI ABA RC