In a key development, senior advocate KK Manan was elected unopposed as Chairman of the Bar Council of Delhi for the third time with effect from December 7. 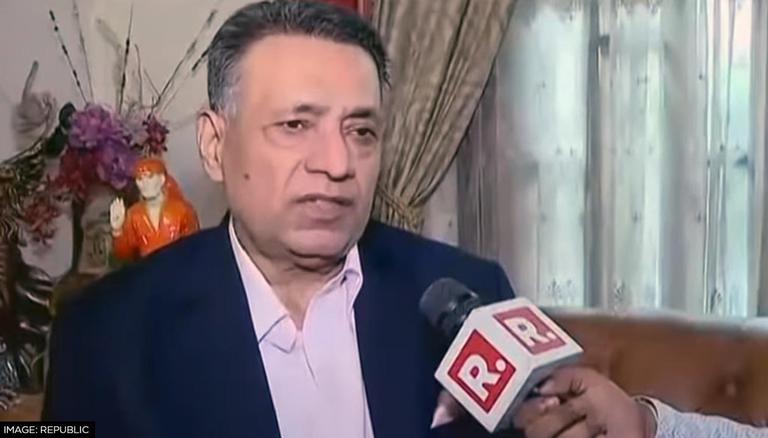 
In a key development, senior advocate KK Manan was elected unopposed as Chairman of the Bar Council of Delhi for the third time with effect from December 7. He is one of India's top criminal lawyers and has represented many high-profile clients and has over four decades of legal practice. Elected a member of the Bar Council of Delhi for the fifth time, he also served as the chairman of this body from March 2007 to August 2008 and from July 2014 to 2018. Other office-bearers including vice chairman  Sanjeev Nasiar and Executive Committee chairman DK Sharma were also elected unopposed.

#BREAKING | Senior advocate KK Manan has been elected as the chairman of Delhi Bar Council for the third time. He has represented many high profile clients with over four decades of practice in law. Tune in to watch here - https://t.co/GAtGCvLDbU pic.twitter.com/EOfSFQwUB9

What is the Bar Council of Delhi?

Constituted under the Advocates Act, 1961, the Bar Council of Delhi is an autonomous statutory body. With over 1,46,000 registered members, it is the largest bar council in the country. It is obligated to discharge statutory duties under the Advocates Act, 1961, Advocates' Welfare Fund Act, 2001, Bar Council of India Rules and other Rules. After its inception in 1961, it was given accommodation in the old Delhi High Court building. While its current premises is at Siri Fort, it also has its own library at Tis Hazari Court which is equipped with the latest technologies.

Here are some of its functions: