A case has been filed against Shiv Sena MLA and Kalyan-based businessman Sanjay Gaikwad for alleged electricity theft of Rs 35,000. 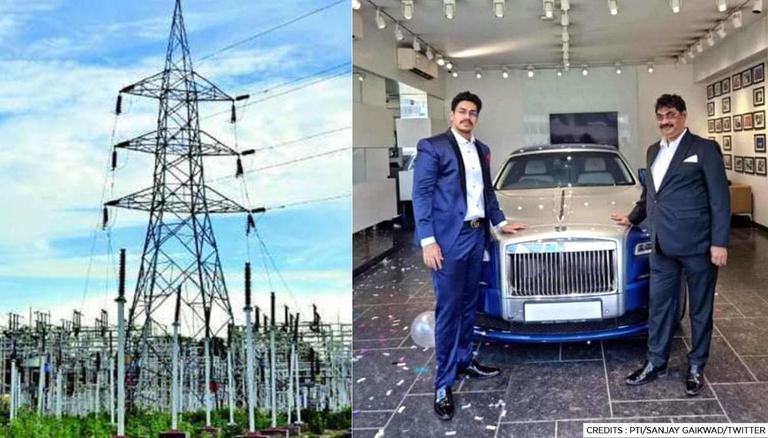 
A case has been filed against Shiv Sena MLA and Kalyan-based businessman Sanjay Gaikwad for alleged electricity theft of Rs 35,000. Based on the complaint by the Maharashtra State Electricity Distribution Company Ltd, the Thane police booked Gaikwad on June 30, which prompted him to pay the entire amount.

Notably, the realty developer owns many high-end cars and recently purchased a Rolls Royce worth around Rs 8 crore. A photo of Gaikwad posing next to his new car had surfaced on social media last month.

The Shiv Sena leader was sent an electricity bill of Rs 34,840 along with a penalty amount of Rs 15,000 when the officials at MSEDCL learned about power theft at a construction site run by him in Kalyan East in March.

According to a statement released by the MSEDCL, "A case of power pilferage came to light during raids on construction sites in Kalyan, wherein power was being drawn without installing a meter. A flying squad detected the power theft in March 2021 at a construction site of Gaikwad."

Despite notices, Gaikwad failed to pay the electricity bill and penalty amount for three months, after which a case of power theft was filed at the Kolsewadi police station in Kalyan. Following the registration of the case, Buldhana MLA paid the entire amount on Monday, the said.

Sanjay Gaikwad has however maintained that the accusation against him was incorrect and he was not involved in any power theft as alleged by the MSEDCL. Taking to the media, the Shiv Sena leader said it was a "technical issue" but the MSEDCL publicized it to defame him.