Frustrated with the long dates and the legal system, the man broke the ceiling fan, furniture and smashed on the dais of the judge inside the courtroom. 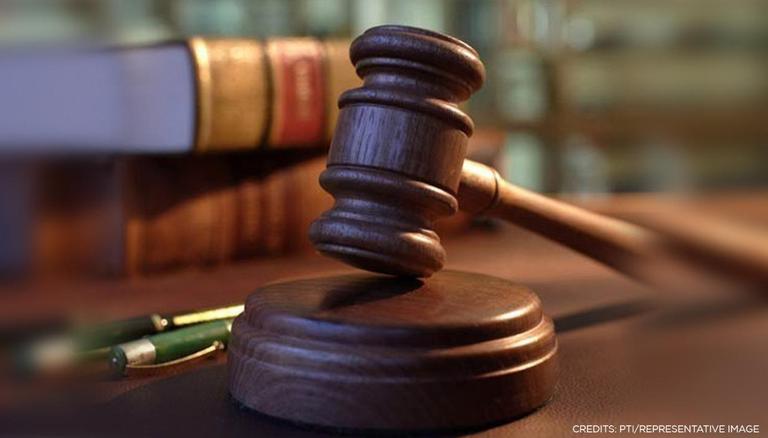 
In an unusual sight at Delhi's Karkardooma Court, a litigant allegedly broke the computers and smashed the dais of the judge after being frustrated over the delay in delivering justice.

The incident occurred on July 17 as one litigant identified as one Rakesh, a resident of Shastri Park area went to the Karkardooma Court for ascertaining the date of his case (which is going on since 2016).

Frustrated with the long dates and the legal system, the man broke the ceiling fan, furniture and smashed on the dais of the judge inside the courtroom while shouting the catchphrase 'Tareekh Pe Tareekh'

Speaking to Republic TV, a police official said, "He had in the past too did similar activities like writing that so and so judge is corrupt on the walls as he appears to be frustrated with the system."

The official further confirmed that the man has been arrested and a case has been registered against him under section 186 (voluntarily obstructs any public servant in the discharge of his public functions),  Section 427 (mischief), and Section 506 (criminal intimidation).

"He broke the furniture, tried to hang from the ceiling fan and also smashed on the dais of the judge, we, however, later tried to counsel him but ultimately he was arrested," police sources said.

Manish Kumar, Vice President, Karkardooma Court speaking over the phone and commenting on the incident told Republic TV, "This is a condemnable incident as courts are the temples of justice. We do not support any such activities and misbehaviour inside the court."