Delhi: The victim has revealed that she was in touch with Arman Ali through social media. However, she stopped talking to him 4-5 months ago. 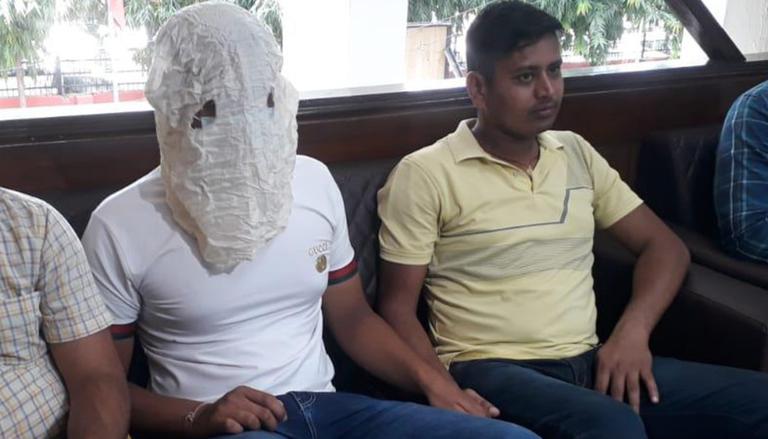 
The Delhi Police on Thursday arrested the stalker who shot at a 16-year-old girl in South Delhi’s Sangam Vihar area on August 25. According to police, the accused named Arman Ali has been arrested by the Tigdi Police team. Arman's two close associates Pawan and Bobby were arrested last week.

The victim has revealed that she was in touch with Arman Ali for the last two years through social media. However, she stopped talking to him about four-five months ago. She further stated that despite cutting off communication with him, he was chasing her continuously.

READ | Man `hacked to death' by lover's cousin, two others in Maharashtra's Bhandara

The girl in her complaint stated that she was returning home from school when she felt that three boys on a motorcycle were stalking her. "When I reached B block, Sangam Vihar, one of the boys shot at me from behind with a pistol and all three fled from the spot thereafter," she added. She also informed that she knew one of the boys and identified him as Arman Ali.

The teenage girl reportedly sustained a gunshot injury on her shoulder. Soon after the incident, the girl was shifted to Batra hospital.

READ | Jilted lover arrested for shooting at woman in Delhi

"She is so scared that she wakes up in the middle of the night and breaks down. I came to know that the mastermind Ali-someone calls him Amanat Ali, has been arrested, I'll go to the police station to confirm," news agency ANI quoted the father of the teenager as saying.

Why was the girl attacked?

During the interrogation, the accused informed the police that he was unhappy with the girl because she stopped talking to him, following which he made a plan to kill her. Following the incident, Ali contacted his friends Bobby and Pawan to hatch a conspiracy to kill her, police said.

"The accused disclosed that the girl was in touch with him for two years through social media but she was not talking to him for four-five months," Delhi DCP was quoted as saying by ANI.